On view through Friday, December 10th

Notable music photographer Paul Natkin has received international acclaim for his dramatic images of some of music’s greatest talents. Wall of Blues will be the first formal exhibition of his blues photography shot over the last forty years of his career. The exhibition will include on-stage performances, balanced by intimate up-close portraits of legendary blues musicians such as Muddy Waters, John Lee Hooker, Albert King, Buddy Guy and Honeyboy Edwards.Special events include a live interview of Paul Natkin by Chicago Tribune Writer Rick Kogan and book signing in partnership with the Seminary Co-op for Natikin’s new book “Paul Natkin: The Moment of Truth” during the Logan Center Bluesfest, October 15-17.During the run of the exhibition, a special auction will take place in partnership with Guitars Over Guns, a local 501(c)3 that offers over 300 youth each year a powerful combination of music education and mentoring relationships with local, professional musicians.

Paul Natkin is world renowned music photographer who has photographed major music stars since the mid-1960s, including Miles David, Frank Sinatra, the Rolling Stones, Prince, Tina Turner, and countless others. His images have appeared in Creem, Ebony, Jet, Newsweek, People, Rolling Stone, and Spin, among others, as well as numerous album covers. Natkin has worked as a road manager for Brian Wilson, a staff photographer for the Oprah Winfrey Show, and works with charities such as Farm Aid and Guitars Over Guns. Natkin’s celebrated music photography has also been the subject of solo exhibitions at both the Elmhurst Historical Museum, the Ed Paschke Art Center and the Chicago Cultural Center as was recently included in Let’s Get Funky at the Beverly Arts Center. 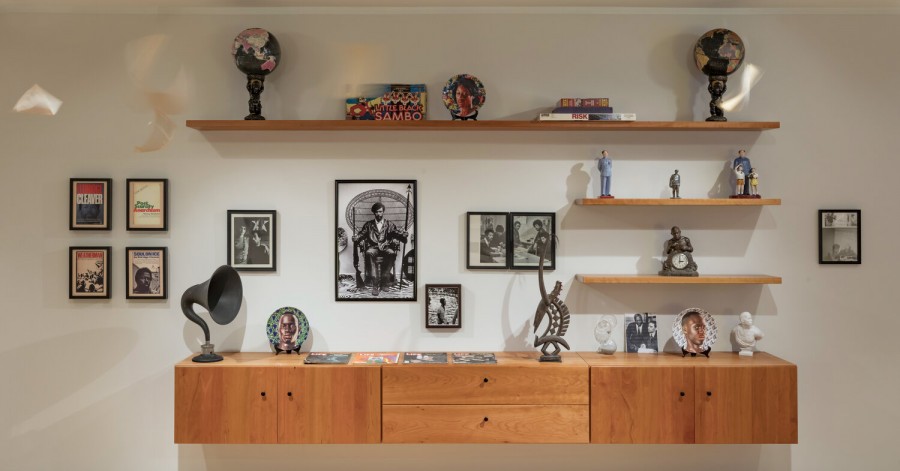