On view through Sunday, September 26th

The 45-minute performances of HATORADE RETROGRADE: THE MUSICAL will take place at Palmisano Park, a 26.60-acre site that has transformed from coral reefs, to a quarry, to a landfill, and now a park with dramatic features and views.

Against the backdrop of the Bay Area of 2069, HATORADE RETROGRADE: THE MUSICAL looks to West Coast countercultures of the late 60s and the 90s, science fiction, and camp, to imagine resistance to a future dystopia impacted by climate change and an oppressive technocracy—a tale about the Divided States of America, made ever more prescient by the ongoing COVID-19 crisis. The speculative narrative evolved in collaboration with San Francisco arts organization Southern Exposure’s Youth Advisory Board. The teen artists shared their hopes and fears for the future with Lise Haller Baggesen, inspiring the development of a cast of characters who might inhabit stark, waterlogged landscapes, where technological advancements segregate the “innies” from the “outies”. Set in the toxic outskirts of a domed city, the characters of HATORADE RETROGRADE: THE MUSICAL struggle to survive and understand the world they live in.

Please note: Due to the “silent disco” headphone system, reservations are required and free tickets are limited to 50 attendees per day. Please only reserve the number of tickets you plan to use, and return the reservations if you are no longer able to attend the performance. Henry C. Palmisano Nature Park is mostly wheelchair accessible but does have compacted dirt paths and uneven terrain.

Check-in at the 29th Street entrance to Palmisano Park, across from the McGuane Park Pool and Playground, near Poplar Avenue.

HATORADE RETROGRADE: THE MUSICAL was originally commissioned by Southern Exposure, San Francisco. Southern Exposure world premiered the performance at John McLaren Park in San Francisco on October 12 and 13, 2019, featuring a Bay Area cast and site-specific choreography.
The Chicago presentation of HATORADE RETROGRADE: THE MUSICAL is supported by the Illinois Arts Council, a state agency, and The Andy Warhol Foundation for the Visual Arts, as was the related Lise Haller Baggesen exhibition Museums of Future Past Times Present: Hatorade Retrograde The Musical presented by Gallery 400 February 5–March 26, 2021. 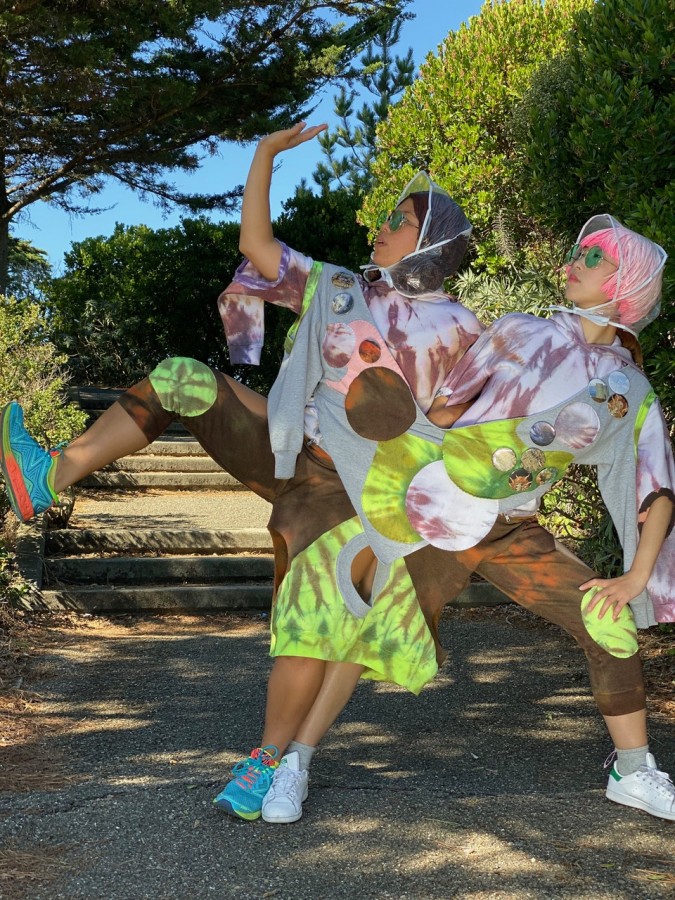