Tuesdays on the Terrace: Sharel Cassity

Saxophonist, composer, and educator Sharel Cassity is a musician in the New York, Chicago, and international jazz scenes. For the last consecutive 12 years, Cassity has been featured in Downbeat magazine as a “Rising Star Alto Saxophonist.” She won the 2007 ASCAP Foundation Herb Alpert Young Jazz Composer Award, was inducted into the Oklahoma Jazz Hall of Fame, and has been featured with the Cincinnati Pops Orchestra. In addition, she has shared the stage with jazz luminaries including Herbie Hancock, Wynton Marsalis, and the Jazz at Lincoln Center Orchestra, as well as mainstream artists Aretha Franklin, Natalie Merchant, Vanessa Williams, and Trisha Yearwood. Cassity has released five albums as a bandleader and has appeared on over thirty as a sideman, toured twenty-four countries, and performed at leading venues like the Newport Jazz Festival, Monterey Jazz Festival, and the North Sea Jazz Festival. Recently relocated to the Chicagoland area with her husband and son, Cassity is currently a professor of saxophone at Columbia College Chicago, DePaul University, and Elgin Community College. Cassity received her MA from Juilliard on full scholarship and is a proud Vandoren Performing Artist. 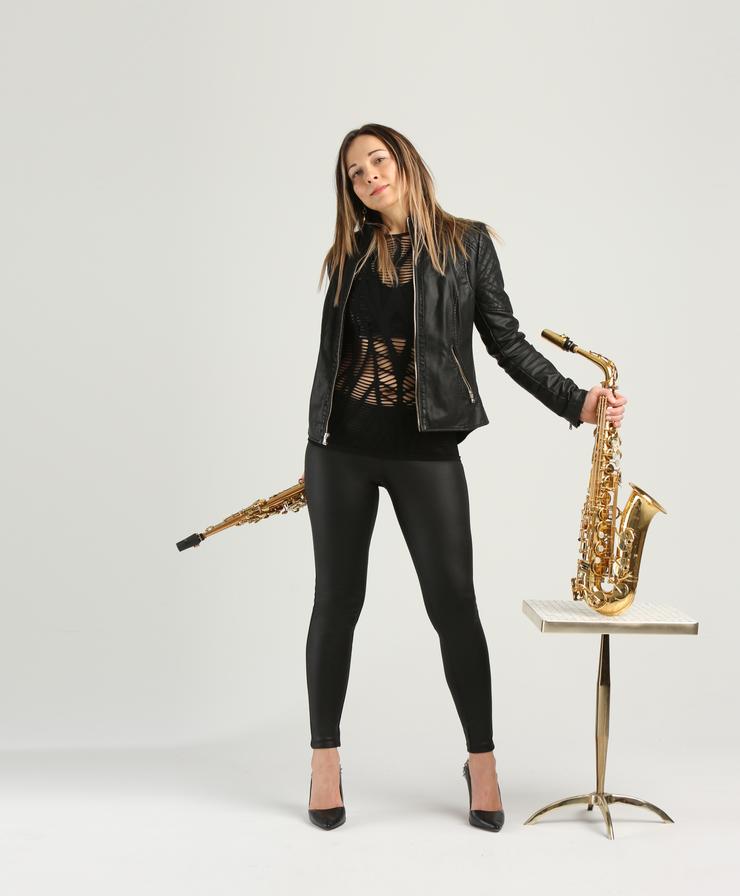