Two couples miss their exit on a Chicago expressway and take the next exit and end up in a war zone of a neighborhood. They give a ride to someone that is looking to get out of the area but turns out he is from a rival gang and the Chains, the territory controlling gang is after him. Soon it becomes a race to survive the night, running from the gangs, hiding in old factories and doing whatever it takes to survive. 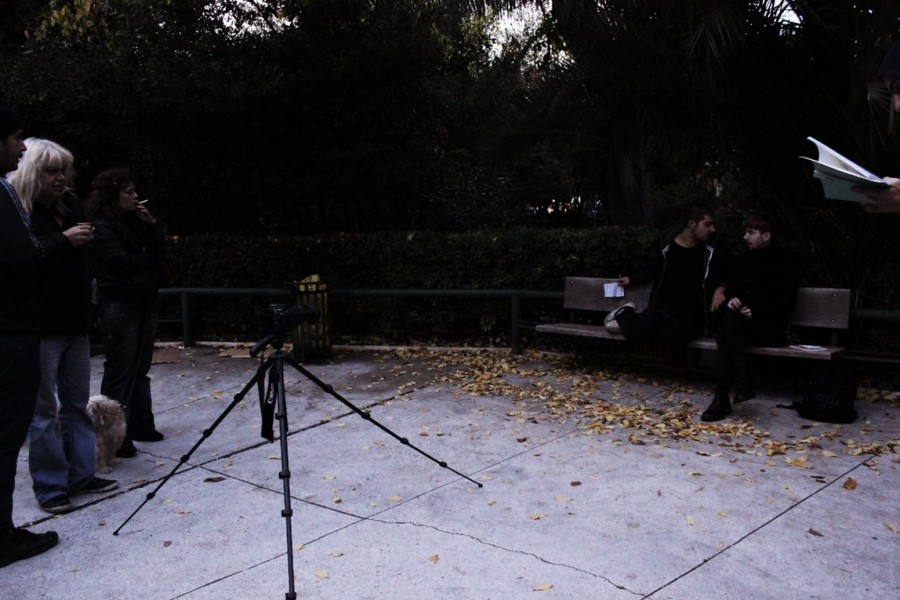