Olive Stefanski: And Before One, What Are You Counting?

On view through Sunday, August 29th

And Before One, What are you Counting? is a solo exhibition by Olive Stefanski featuring a series of handwoven textiles and vessels that explore the meeting between the astral and the material. In the artist’s practice, the laborious processes of weaving, spinning, and dyeing are devotional practices through which they reckon with the existential reality of time and commune with the sacred, the mysterious, and the unknown. Their work asserts an anti-assimilationist perspective that values ancestral, spiritual, and intuitive ways of knowing.

In this exhibition, cosmologies of the creation of the universe and the infinite nature of divinity are explored, inspired by studying Jewish spiritual texts with a feminist, queer, and mystical lens. A monumental weaving, dyed in natural indigo with woven shibori resist technique, contemplates mythologies of the void and primordial watery depths. A meditatively detailed silver and black overshot weaving, crafted with original pattern drafting, channels chaos and the formlessness that existed before all else within the infrastructure of the universe. Both works are handwoven on the floor loom.

Through improvisational tapestry weaving, incessantly repeated dreams provide messages of ancestral grief and the opportunity to transmute and unburden. Purposeful disruptions of the woven structure speak to this journeying: while the weaving is structurally sound, intentional ruptures form the whole. The tapestries are handwoven on frame looms and crafted with handspun and hand dyed yarn, spun on a wheel and drop spindle.

Sculptural vessels are woven with basket reed plant and dyed to a rich midnight blue in a vat of natural indigo that has been nurtured in the artist’s studio for the past year. Each vessel acts as a container/non-container for empty space, that which is invisible but present. These works are inspired by descriptions of the sefirot ( ספירות ) – dimensions of the universe, written about in Jewish mystical texts such as Sefer Yetzirah – ten inscriptions of the void that divine creative force flows through.1 The forms of the baskets reference water-bearing containers, an hourglass, and the mouth of a well. Indigo is a color that evokes depths of all kinds and in all cosmic directions – the sea, the sky, the psychic unconscious, time itself, the humbling mystery unveiled momentarily through contemplation of the infinite. These baskets are the first three of a series of ten that the artist plans to make. In the words of Rabbi Jill Hammer, “the sefirot that we must contemplate are blimah (without substance): they cannot be experienced in the way we experience most things. We have to engage with them differently – not shallowly but at depth. They must be grappled with rather than seen clearly.”2

Olive Stefanski (they/she) is an artist, teacher, and energy worker living in Chicago. They have shown their work,  both solo and collaboratively, at Fundación del Centro Cultural del México Contemporáneo (Mexico City), Defibrillator Performance Art Gallery, Mana Contemporary Chicago, Links Hall, Roman Susan, Threewalls, Comfort Station, International Museum of Surgical Science, and Roots and Culture. Their work is held in private collections across the United States. In 2015, they earned an MFA from the School of the Art Institute of Chicago, followed by a three-year apprenticeship at the Chicago Weaving School. They currently work as one of two lead artists for the Teen Creative Agency at the Museum of Contemporary Art Chicago. They can be found online @floatyplace and olivestefanski.com.

Tags: And Before One What Are You Counting?, Chicago, Olive Stefanski, Rogers Park, Roman Susan 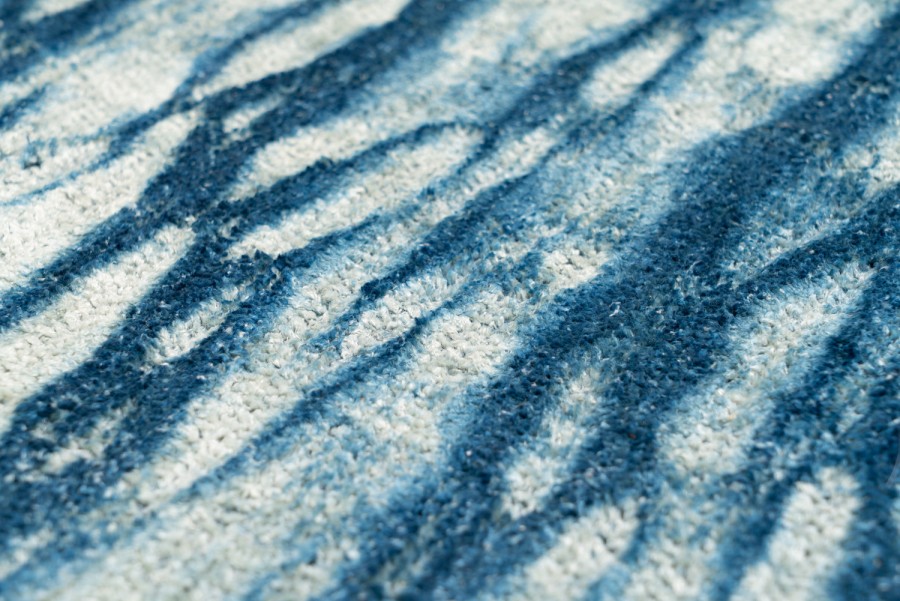