On view through Sunday, August 29th

LARRY CHAIT THE SKY FROM THE AIR

Larry Chait’s latest photo exhibition is titled, “The Sky from the Air.” It consists of black-and-white photographs of cloud formations taken through airplane windows. The images are meant to convey the sense of awe and quiet contemplation that Mr. Chait felt at the time he captured them.

Larry Chait is a Chicago-based photographer who has been pursuing his artistic vision since 2002. He studied photography at the Museum of Contemporary Art, Chicago and Columbia College, Chicago. His work has been included in the Museum of Contemporary Photography, Chicago, the Block Museum at Northwestern University and the Contemporary Art Museum, St. Louis. He has exhibited widely throughout the U.S. and internationally in more than 100 solo and group exhibitions.

What does an urban street photographer do when there is no one on the streets? Although he shot plenty of empty streetscapes, like many people last year, Howard Hart spent more time in the natural world than in the city. There he learned to slow down and look at things more closely. Consequently, he found that silence and stillness have a different type of visual interest that can be just as captivating as the chaos of the street. In his exhibition, “Remains,” at Perspective Gallery in Evanston, Hart presents us with his discovery of subtle and intricate patterns of light, texture and color that he discovered in the decomposing remains of plant life exposed by the melting snow of Spring.

Howard Hart is a charter member of Perspective Group and Photography Gallery in Evanston. He graduated from Ray Vogue College of Design, where he studied portraiture and photojournalism. His interest in photography was re-energized by classes at the Evanston Art Center, where he studied with Chris Schneberger, Angela Kelly and Dick Oberman. Hart is interested in the spontaneity of street photography and its ability to document small moments and hidden stories. He enjoys both darkroom printing and the versatility of digital photography.Virtual conversation with the artists: Thursday, August 26 at 7:00 pm

Register for the artists’ discussion 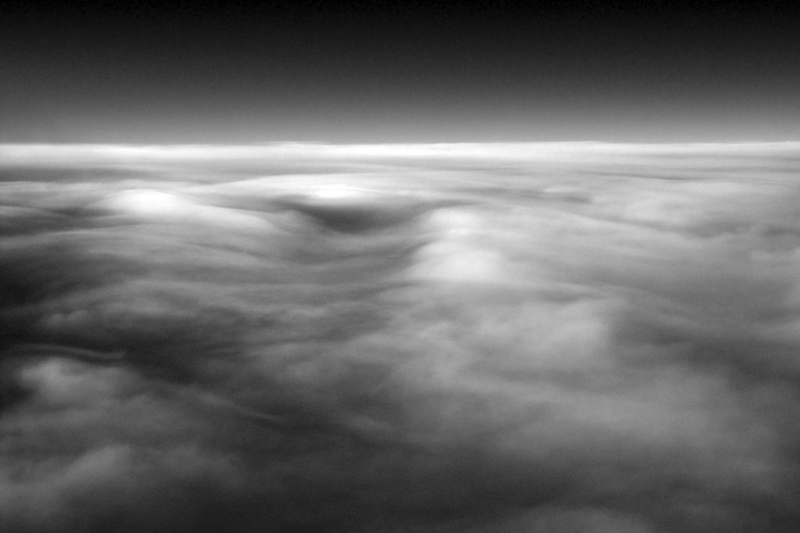