Vincent Davis, born in Chicago is an internationally acclaimed jazz percussionist, composer and teacher. The seed of music was planted in Davis early, growing up in a home filled with the influences of rock, jazz and gospel. In 1979 Davis left Chicago to attend the Milwaukee Conservatory of Music, where his love of jazz and skill at drumming further bloomed and flourished. It was here that Davis met his mentor Manty Ellis. Davis trained and studied with Ellis, primarily focusing on Jazz trap drumming.

Since 1985, he has belonged to groups of Roscoe Mitchell as his Note Factory and its trio with Harrison Bankhead and Jaribu Shahid , with whom he also toured several times in Europe and Asia and performed at international festivals such as the North Sea Jazz Festival . He is also on Mitchell’s album Songs in the Wind and This Dance is for Steve McCall as well as sound recordings of Jodie Christian and Scott Fields and founded the ensemble Laws of Motion . He also starred with Matthew Shipp , Arthur Blythe , David Murray , Joseph Jarman , Marilyn Crispell , Von Freeman , Hamid Drake , Corey Wilkes , Ed Wilkerson and many other musicians. In the field of jazz Davis participated in thirty recording sessions from 1988 to 2009. 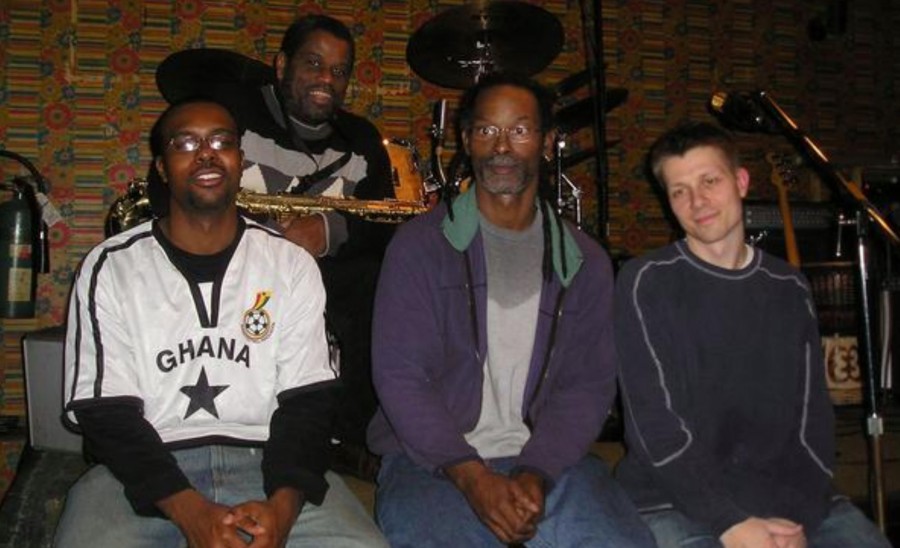