On view through Sunday, September 19th

Unvaccinated guests must wear a mask when attending exhibitions at Julius Caesar.

Julius Caesar is pleased to present Poggioli’s exhibition Fixed Point, Addendum, Footnote, Aphorism. An exhibition years in the making, it began at the Kohler Foundry in Wisconsin in 2020. The work went to Cleveland in 2021 for a residency at SPACES in partnership with Dittrick Medical History Center. Now returning to Chicago with support from DCASE, Fixed Point, addendum, footnote, aphorism represents the culmination of two residencies in the midst of the pandemic from the vantage point of a surveyor. Her gaze extends beyond the objects of her research, but looks at the scientific landscape where they reside.

Poggioli’s residencies centered around histories of reproductive technology, and while in Cleveland, she partnered with the Dittrick Medical History Center to access their archive of pessaries and IUDs. Her research would focus on the physical forms of IUDs and pessaries, the surrounding scientific inquiry, and the impressions they leave on the subjects they inhabit. “I am a body that is itself in construction and being constructed,” says Poggioli. The industrial objects once exploited the human body for their design, but now she would exploit those objects of history for her practice. Poggioli created a reflective practice to excavate the poetics in a power dynamic of industrial form.

Upon returning to Chicago, Poggioli re-imagined the framework of her research. “I am interested in the possibility,” says Poggioli, “that the work might open portals between hyper-specific, micro-worlds and larger, more abstracted systems.” Fixed Point, Addendum, Footnote, Aphorism builds on the research of her earlier residencies by transforms intersecting typologies into bodies. Relocating scientific representations into abstractions, Poggioli creates metaphors in the abstracted space of material form.

​Martha Poggioli is an artist, researcher, and designer. She received her MFA from the School of the Art Institute of Chicago and BFA from Queensland University of Technology. Poggioli’s work has been shown at Extase, Space P11, The Mütter Museum, RMIT Design Hub, Kunstgewerbemuseum and SPACES amongst others. She has received support and residencies from Dittrick Medical History Centre & Think(box) at Case Western Reserve University, John Michael Kohler Centre Arts / Industry Program, Australia Council for the Arts, Ox-Bow School of Art, Chicago DCASE and the Foundation for Contemporary Arts 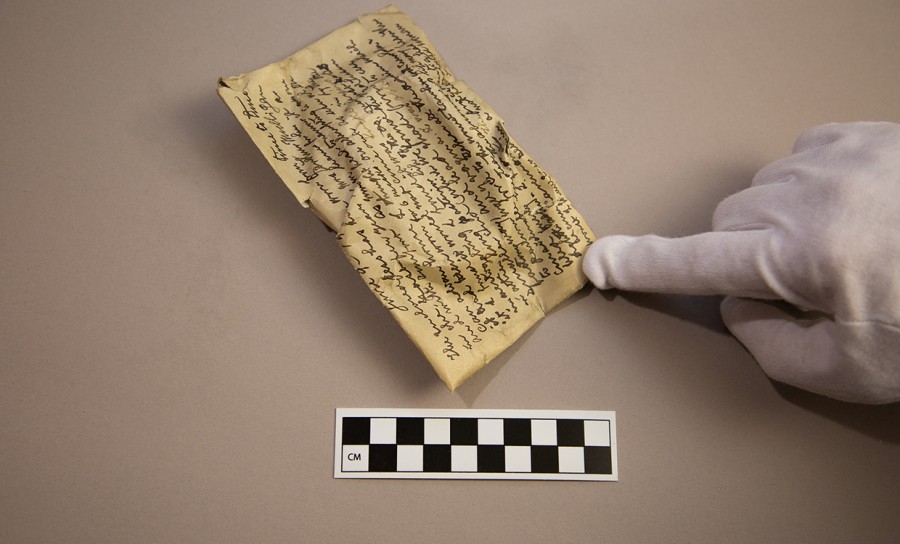