The Chris Madsen Quartet was formed by Chicago-based saxophonist and composer Chris Madsen in 2017 to present his original music. The group has performed extensively in and aroud Chicago, including an appearance at the 2019 Chicago Jazz Festival, and its debut album Bonfire was released in 2019 on Outside In Music. 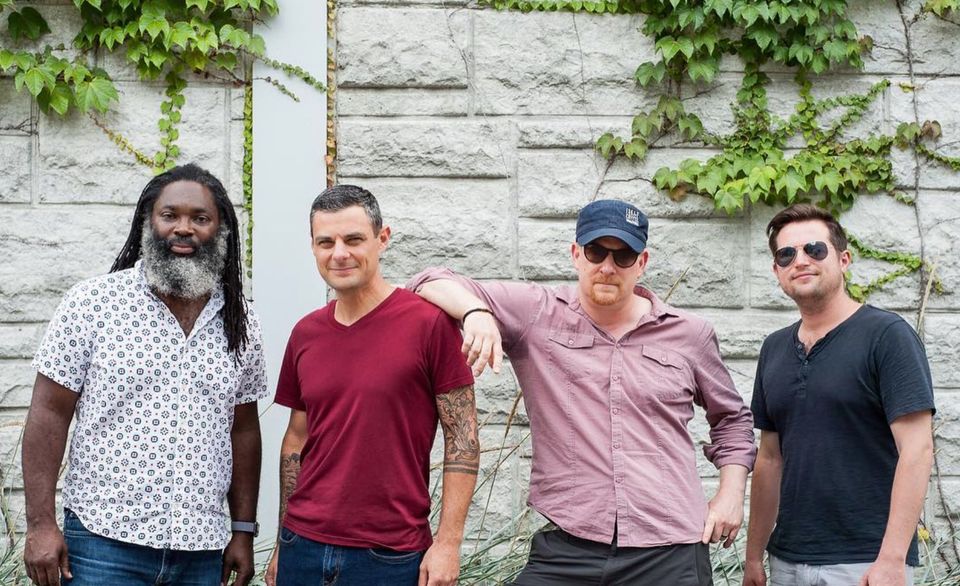