GAME NIGHT is a series of gatherings hosted by Chicago artist and rare game collector Josue Pellot. Selected guests were invited to play rare board games such “Capital Punishment” from 1981 and “What Shall I be? The Exciting Game of Career Girls” from 1966, at DePaul Art Museum. The games dissect social systems and structures and the main objective is to stimulate conversations throughout generations and identities of Chicago residents. GAME NIGHT challenges people to engage with topics that are taboo, to have healthy discourse through entertainment with enlightenment and education being the end goal.

The recorded games will be released on Wednesday, July 28 on DPAM’s YouTube Channel. 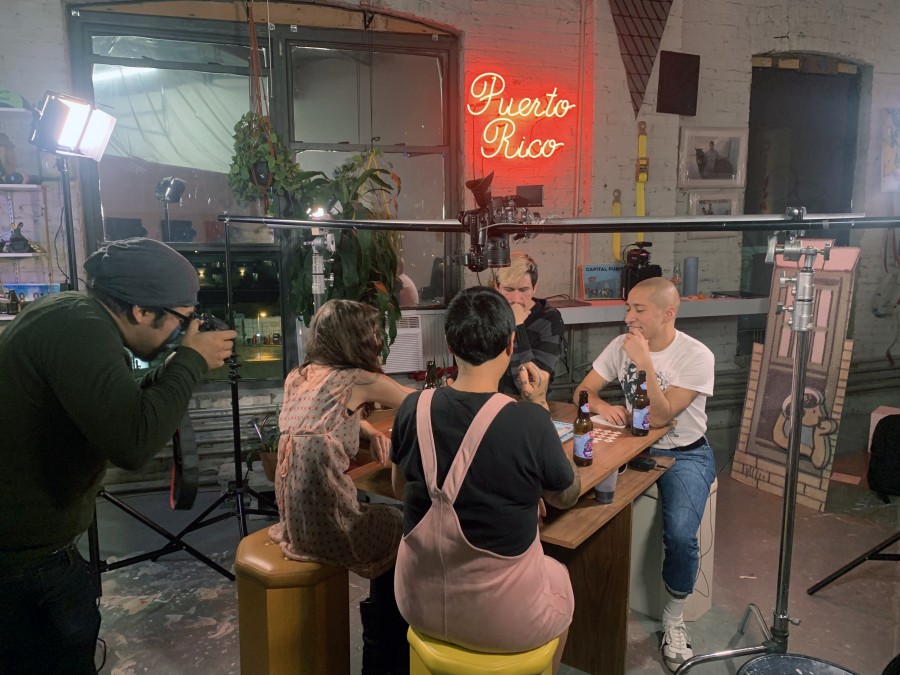