Composer, bandleader, and bassist Junius Paul was born and raised in the Chicago area and is a graduate of Saint Xavier University in Chicago. An internationally established bassist, some of Paul’s performance and recording credits include the Art Ensemble of Chicago, numerous configurations of ensembles led by Roscoe Mitchell, Famoudou Don Moye, AACM Small Ensemble and Big Band, Makaya McCraven, and more. From 2013 to 2014, Paul served as music department faculty for Trinity Christian College. In 2017, Paul was the featured artist and honoree for his alma mater Saint Xavier University’s Jazz Weekend. Paul performed with his quartet at the 2018 Chicago Jazz Festival and finished his debut album in 2019 via the International Anthem Recording Company.

Described as a “New Jazz Power Source” by the New York Times, cellist and composer Tomeka Reid has emerged as one of the most original, versatile, and curious musicians in Chicago’s bustling jazz and improvised music community over the last decade. Her distinctive melodic sensibility, always rooted in a strong sense of groove, has been featured in many distinguished ensembles over the years. Reid grew up outside of Washington DC, but her musical career began after moving to Chicago in 2000. Her work with Nicole Mitchell and various Association for the Advancement of Creative Musicians-related groups proved influential. By focusing on developing her craft in countless improvisational contexts, Reid has achieved stunning musical fluency. She is a Foundation of the Arts (2019) and 3Arts Awardee (2016) and received her doctorate in music from the University of Illinois Urbana-Champaign in 2017. Reid released her debut recording as a bandleader in 2015, with the Tomeka Reid Quartet, a vibrant showcase for the cellist’s improvisational acumen as well as her dynamic arrangements and compositional ability. The quartet’s second album, Old New, was released in October 2019 on Cuneiform Records. Reid has been a key member of ensembles led by legendary reedists like Anthony Braxton (Zim Sextet) and Roscoe Mitchell (Roscoe Mitchell Quartet, Art Ensemble of Chicago), as well as a younger generation of visionaries including flutist Nicole Mitchell (Black Earth Ensemble, Artifacts), vocalist Dee Alexander (Evolution Ensemble), and drummer Mike Reed (Loose Assembly, Living By Lanterns, Artifacts). She coleads the string trio Hear In Now, with violinist Mazz Swift and bassist Silvia Bolognesi, and in 2013 launched the first Chicago Jazz String Summit, a semi-annual three-day international festival of cutting edge string players held in Chicago. In the Fall of 2019, Tomeka Reid received a teaching appointment at Mills College as the Darius Milhaud chair in composition. 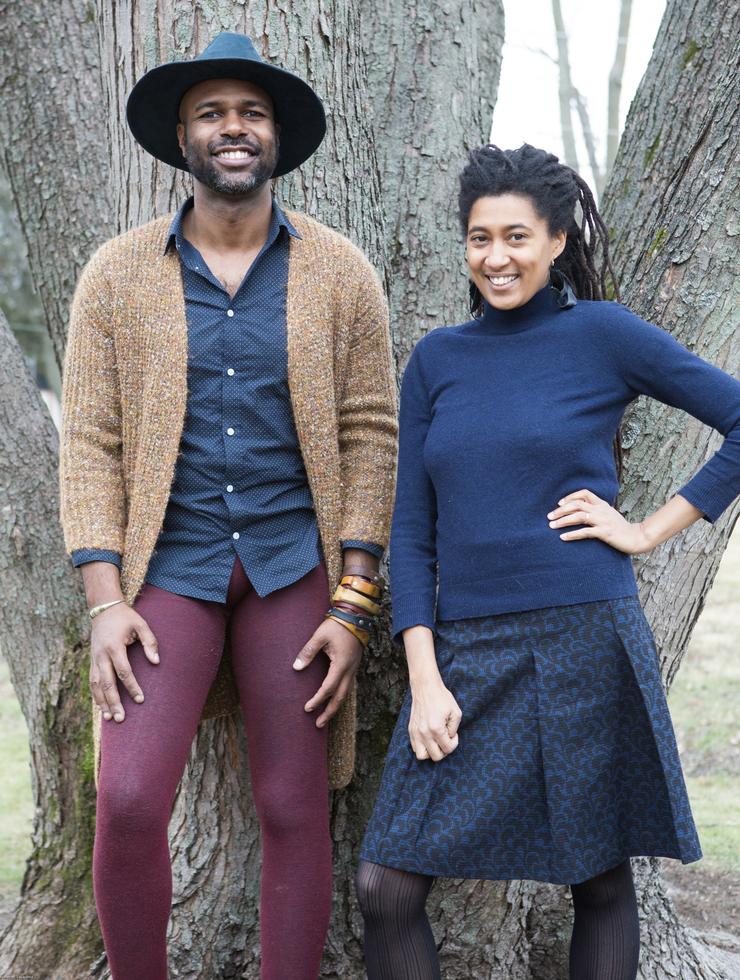