Comfort Film and The Chicago Film Society Presents
Project Yourself! Greatest Hits
Throughout the pandemic, the Chicago Film Society has been lending 16mm projectors and a random assortment of uncatalogued film in an effort to work through several shelves of donated material. This program presents some of the greatest and most unusual discoveries from this experiment including television outtakes, commercials and trailer reels, educational films, cartoons, and some things which are unclassifiable. Come early to make your own 16mm animation loop. (Various Filmmakers, approx 2hrs, all films shown on 16mm).
About the Chicago Film Society
The Chicago Film Society exists to promote the preservation of film in context. Films capture the past uniquely. They hold the stories told by feature films, but also the stories of the industries that produced them, the places where they were exhibited, and the people who watched them. We believe that all of this history–not just of film, but of 20th century industry, labor, recreation, and culture–is more intelligible when it’s grounded in unsimulated experience: seeing a film in a theater, with an audience, and projected from film stock.
Outdoor screening on the Comfort Station Lawn, Free
.
Programmed for Comfort Station by Raul Benitez, Nando Espinosa, Emily Perez and Mathew Tapey 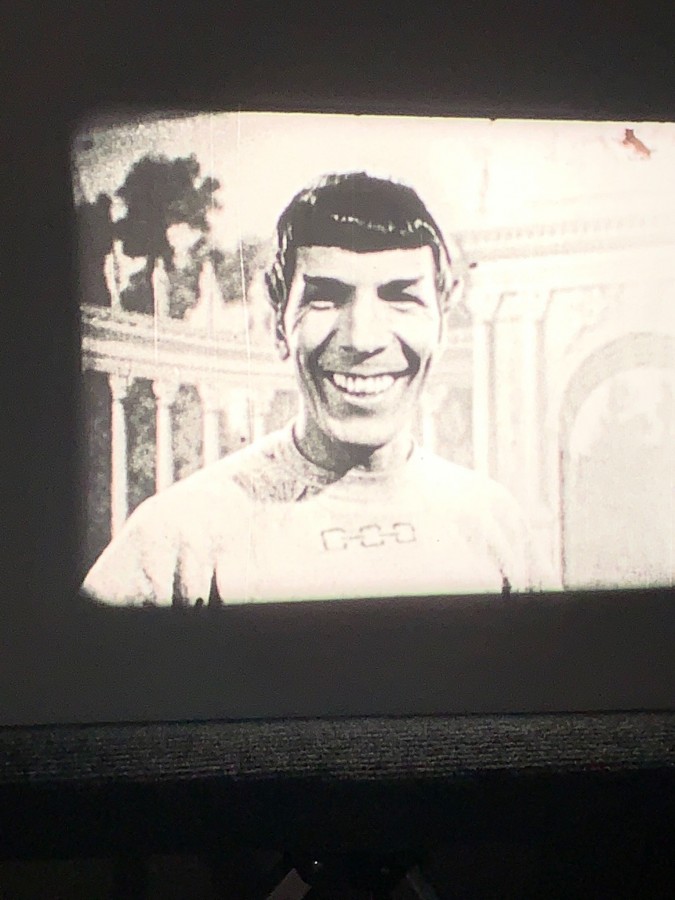