David Boykin began studying music on the clarinet at the age of 21 in 1991 and first performed professionally in 1997. Since 1997 he has released over 20 recordings as a leader; appeared as a features guest on other prominent musician’s recordings; performed at major international jazz festivals and smaller jazz venues locally and globally; and founded Sonic Healing Ministries, which is an organization dedicated to the spiritual evolution of humanity through music. 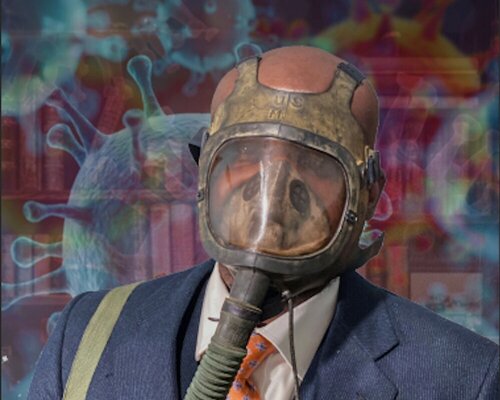