Comfort Film and Asian Pop-up Cinema present a screening of

Inspired by a real-life race that is still held annually in Japan, Samurai Marathon 1855 is a live action pic with a samurai twist. In the late feudal era of Japan, a young ninja (Satoh) is operating undercover in the court of an aging Lord during a peaceful era of Japan that is on the brink of change. After the Lord challenges his lazy samurais to a punishing marathon to toughen them up, the ninja finds his loyalties put to the test. Facing impossible odds, this unusual band of characters is running a race to win or die.

About Asian Pop up Cinema
is 501 C 3 Chicago-based Asian film festival held semi-annually in the Spring (March-April) and in the fall (September-November). 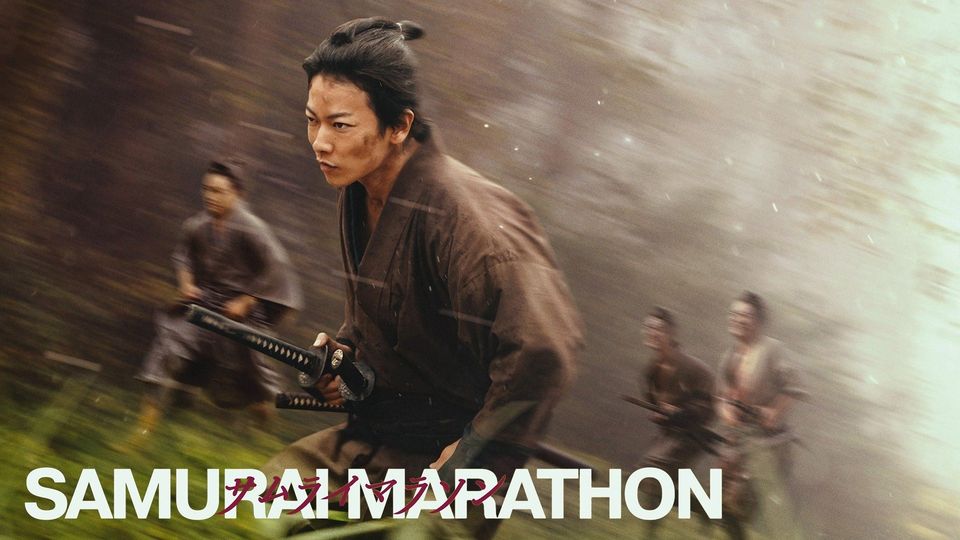