Born in Chicago in 1957, Brian Sindler received his Bachelor of Arts Degree from Columbia College in Columbia, Missouri. Sindler originally had been a musician and took up painting in his 30s, studying at the American Academy of Art in Chicago, IL in 1996. He attended the School of Representational Art, Chicago, IL from 1997-2001.

Sindler is best known for his Plein-Air, Tonalist landscape paintings. He is influenced by the American Tonalist movement of the late 19th and early 20th Centuries. He has won numerous awards in Plein-Air painting competitions. Sindler enjoys painting in the Midwest, California, Arizona, Colorado and Virginia. He exhibits regularly at the Salmagundi Club in New York and at the Plein Air Festival in Door County, Wisconsin.

Sindler states, I have lived in different parts of the country, but there is no escaping a lifetime of living and observing the sky, earth, water and colors of the Midwest”.

The artist lives near Chicago, Illinois. 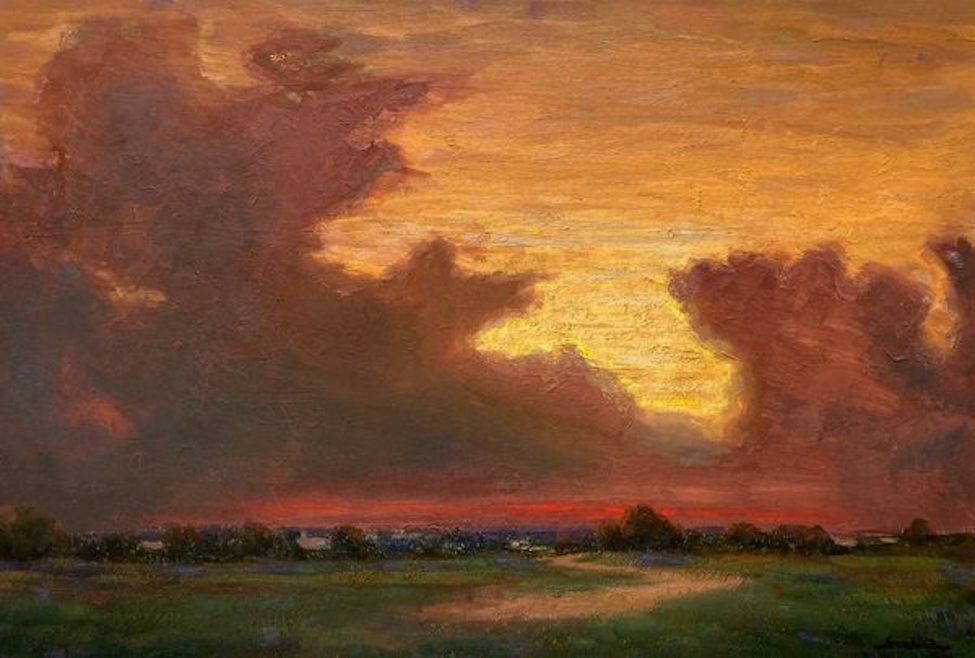