On view through Wednesday, June 30th

Pantheon brings together the work of fifteen artists from Arts of Life and beyond, each representing a different ancient deity and assembled to commemorate a proverbial collection of remarkable individuals. Each artist offers their own interpretation; some embrace literal iconography while others explore the intangible qualities of prowess and provision. Ranging from Christianne Msall’s vibrant and abundant drawing of Dionysus, to Alberto Borea’s poignant posthumous Hades in the form of a luminous ladder that reads, “HEAVEN,” Pantheon’s depiction of otherworldly beings evokes the broad variety of human experience. Curated by artist Adam Parker Smith, this exhibition bridges together the spiritual and the material, grounding the often enigmatic themes of mythology and human existence.

Adam Parker Smith (b. 1978, Arcata, CA) is a sculpture and installation artist. He attended the University of California at Santa Cruz (BA Painting, 2000), the Tyler School of Art at Temple University (MFA Painting, 2003), and the Skowhegan School of Painting and Sculpture (2008). Smith has had solo exhibitions at The Hole (New York, 2019, 2017, and 2016); Galería Curro (Guadalajara, 2019); and Ever Gold [Projects] (San Francisco, 2014). Smith has been included in group exhibitions at Ever Gold [Projects] (San Francisco, 2019); Marlborough (London, 2019); Library Street Collective (Detroit, 2018), Galerie Odile Ouizeman (Paris, 2018); Honor Fraser (Los Angeles, 2016), Eric Firestone Gallery (East Hampton, 2016), and Derek Eller (New York, 2015). Reviews of his work have appeared in Art in America (March 2013, Brian Boucher) and The New York Times (August 2015, Roberta Smith), among other various international publications; his work has been featured in Paper Magazine, Interview, AUTRE, Forbes, Art News, The New Yorker, Modern Painters, The Village Voice, and The New York Post. In 2015, he was a recipient of the New York Foundation for the Arts Fellowship in Painting and has participated in artist residencies at Abron Arts Center, Wave Hill, Triangle, Swing Space, Sculpture Space and the Atlantic Center for the Arts, among others. Smith lives and works in Brooklyn. 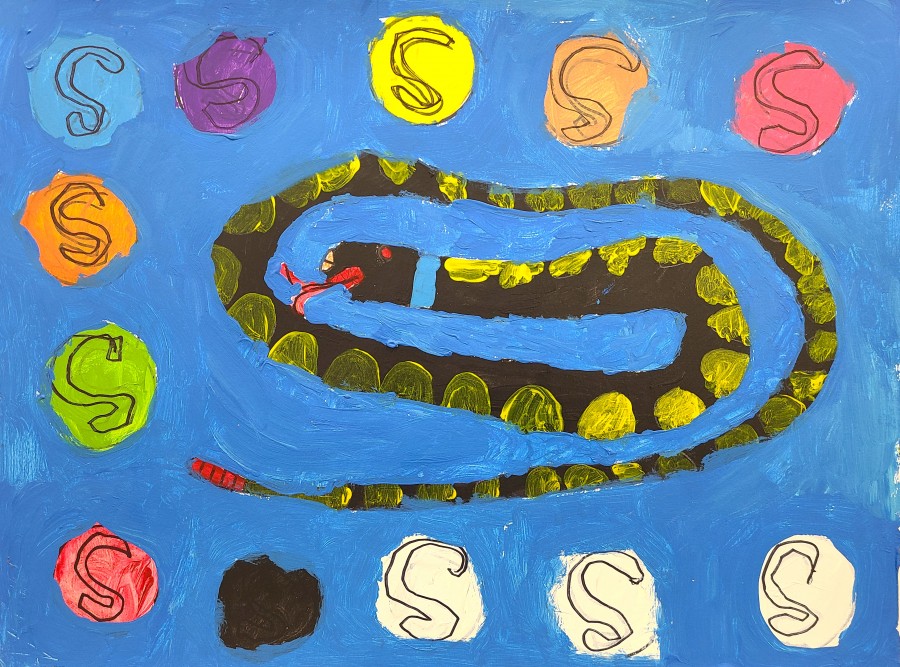