“In a year peppered with a seemingly endless array of hell moments, the silver linings feel even more potent, more important. Last year as I began digging deeper into music again and taking those first steps that led to this site existing again, one of the artists whose work hit me like a brickhouse was Chicago’s Oui Ennui. His work built sonic mazes that lead listeners on a dizzying chase through instrumental hip hop, synth explorations, drones, zones, and everything in between. He’s a chameleon at times, shifting modes depending on where the muse lands, but always finding the magic touch that produces vivid images through sound.

After a near-death experience with COVID-19 in April of last year, Oui Ennui set out to release an album a month – each and every Bandcamp day from there on, new aural delights popped up creating a near-instant library of gems. He also collaborated with the incredible Angel Bat Dawid for TUSK Festival in the Fall. It’s been one hell of a run for an artist that has an endless well of talent and ideas.” – Brad Rose 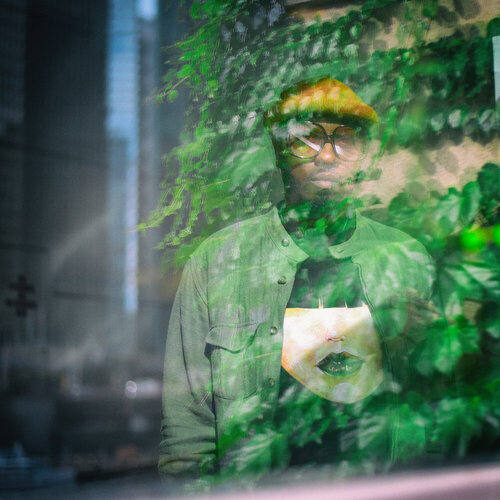