Norman will perform a live mix of electronics and urban field recordings he has recorded over the past year in the South Deering area where he lives. Norman is sharing his experiences of self-care via walking and listening in his neighborhood. The performance is a meditation of the practice of mindful breathing, walking and listening in the face of COVID-19, a respiratory virus, and the murder of George Floyd and the killing of Black men like Elijah McClain for walking. Disconnection is a process. That process is fueled by white supremacy and capitalism. With this performance we are brought back to our bodies, our time and our space. 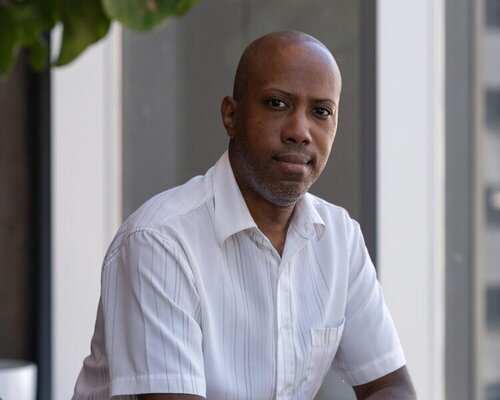