On view through Friday, June 11th

A filmed inventory of a private collection. That can be understood as a dubious art collection, but also as a compilation in the spirit of philately or archeology, or a series of objects and documents that constitute a kind of sample book of memories. The emotional catalogue of a life transformed, again, in a collectible item.

Colección Privada will be projected each afternoon and evening, visible directly from the street at 1224 W Loyola Ave.
This presentation is a part of 2021 Onion City Experimental Film + Video Festival.

Elena Duque is a Spanish-Venezuelan filmmaker, curator, writer and teacher. As a filmmaker, she has completed several animation and experimental short films, such as Cómo hacer un fanzine, exhibited in the art center CA2M in Madrid, De cara a la galeria, that premiered in Curta 8 (Curitiba, Brasil), La mar salada, programmed in the festivals Transient Visions (New York), Moving (Kioto) and Florida Experimental Film Festival, Pla y Cancela, selected in Verín and D’A in Barcelona, and in the exhibition Cibermujeres in the Neomudéjar Arts Center in Madrid and Valdediós (2019), part of the Official Section of Punto de Vista Festival in Pamplona, and selected in festivals such as London Animation Film Festival, Les Inattendus (Lyon), Milwaukee Undergrounfd Film Festival and Experiments in Cinema. For more information, please visit cargocollective.com/elenaduque.

Onion City is one of the premiere international festivals exclusively devoted to experimental film and video. Onion City was founded in the 1980s by the Experimental Film Coalition and run by them for many years. Chicago Filmmakers assumed responsibility for the festival in 2001, and expanded the size and opened it up to video work as well as film. It is generally 8-10 programs over four days and features roughly 60-70 works from around the world. Aside from the competition programs, there are occasional special presentations of new or old films of note or guest presentations. Screenings take place at Chicago Filmmakers and other venues around mid-June. For more information, please visit onioncityfilmfest.org. 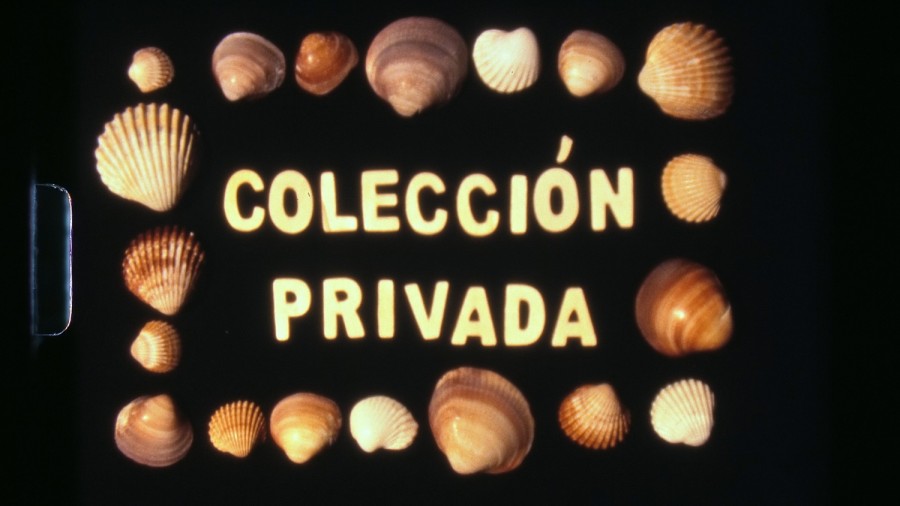