Behind the Lens: Sandro

Join the MoCP’s Executive Director, Natasha Egan, and photographer Sandro for a discussion on his practice and a virtual sneak peek into his studio!

Sandro has photographed countless national advertising campaigns for Nike, Budweiser, Nikon and other clients, and has created individual portraits of many celebrities, including John Malkovich, Gary Sinise, Michael Jordan, and Dwayne Wade. Sandro has received notable acknowledgements for his short films featuring John Malkovich. In 2011 he was presented the Saatchi & Saatchi Best New Director Award for “Butterflies” at the Cannes Lions International Festival of Creativity and in 2016 he was named the grand-prize winner of the International Motion Art Awards at the annual AI-AP Big Talk event for “Hell.” In 2014 and 2015 he was honored with the Lucie Foundation’s “International Photographer of the Year Award.”

If you require special accommodations for this event, please contact mocp@colum.edu.

This event in being held in conjunction with DARKROOM, the museum’s annual benefit auction. Learn more about DARKROOM here. 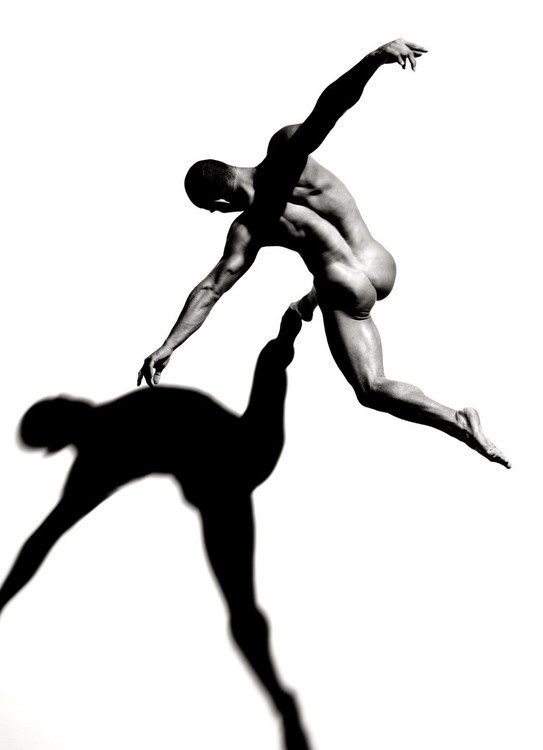