Before the After Party

On view through Saturday, July 17th

Before the After Party is one in a sea of exhibitions opening after waking from a long slumber of indeterminate postponement. At the first public Co-Prosperity opening since we started referring to the pandemic in the past tense, we see a glimpse of time travels queerer than the sticky ticking of lockdown time.

Recorded history would have us believe that homosexuals and transgender folks are modern inventions, born of ever-shifting recent language—“Inverts,” “Comrades,” “Fairies,” or wordlessly with a flip of the wrist, a bandana in the back pocket, a sly look over the shoulder. For a window of time queer life was marked by a non-participation in normative biological time—puberty, dating, living, kids, nest, retirement. By contrast, queers often had long, studious childhoods, and grew up to enjoy what might look like a prolonged adolescence—a continued participation in countercultural parties, protests and pageantry usually seen as the realm of teens and young adults tasting what it might feel like to be free. The queer refusal to leave the party at the end of the night, to go home to a normative life and sleep it off, is where the queer possibilities begin, the transient site of the After Party.

Recalling pasts that are still present, the exhibition invites us to imagine how to revere the radical legacies that haunt us while demanding futures queerer and more beautiful than the ones on offer. Charles Ryan Long sees a near future marked by the inevitable “end of white manhood” and shows us a path to an Afro futurism paved in love and rage. If you want to rage, love, come to a party where you’ll be invited to throw Toisha Tucker’s weighted confetti at sundown, be transfixed by Amy Cousins’ mammalian disco ball near the almost-lifesized protesters who brought Chicago our first queer dance party, check your look against images of queer revelry captured by Christopher Sonny Martinez, look at slide shows of what will be while containing your excitement in the bracelet you’re clutching, and at some point find a corner to drift off, wrapped in Zachary Hutchinson’s festooned blankets of the recent past. When you leave you won’t know what time it is.

The exhibition, already displaced in time, will be displaced in space as well. Launching in Chicago at the outset of summer, it will then have a second life as the first show at Co-Prosperity Catskill, a new space in the New York town where Washington Irving’s short story Rip Van Winkle was born. The antihero of the story is a colonial buffoon who takes a too-strong drink from giants and sleeps through the American Revolution. When he finally wakes up and goes to drink more at King George’s Pub, he finds that the name of the colonizing monarch has been erased.

In some ways it can be nice to imagine going to sleep one day and waking up in a world changed by revolution. There’s also the rebel’s somniphobia- fear of not being awake for Marx’s millenarian moments when we have so much rage and love to help fuel them. Could the queer future be in the gay past, though? We could just do the separatist thing of our foreparents- run away to farms and say, “wake me when it’s over, when you’re having the after parties.” Who knows- let’s dance together again, we’ll probably remember the moves. 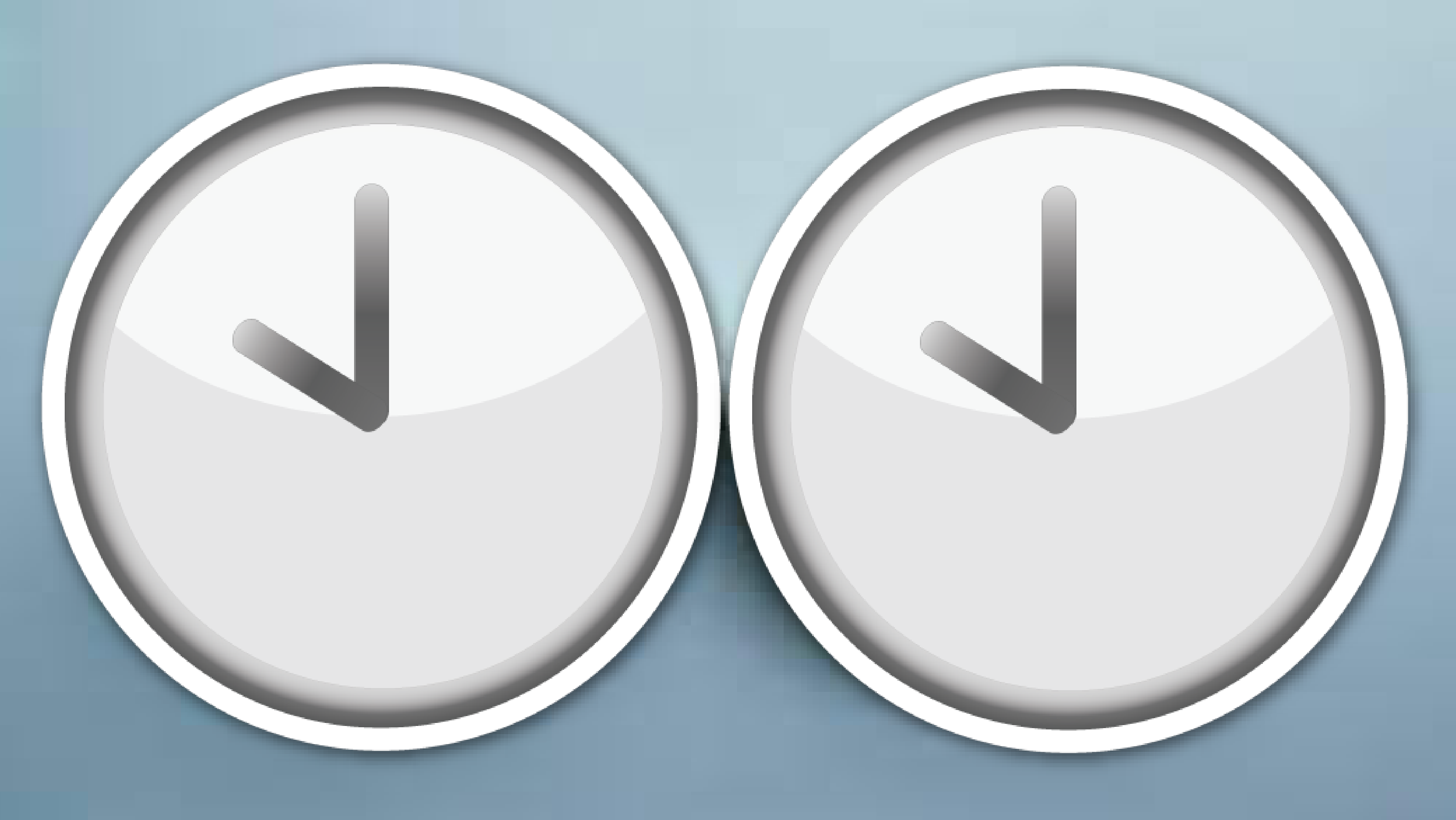