Theaster Gates: How to Sell Hardware

Gray is pleased to present Theaster Gates: How to Sell Hardware, the artist’s latest installation in Chicago and third solo exhibition at Gray.

Theaster Gates: How to Sell Hardware is on view at Gray Warehouse, in Chicago from May 28 through July 31, 2021.

Gray Warehouse is open Tuesday through Saturday, 10 AM – 5 PM CT. 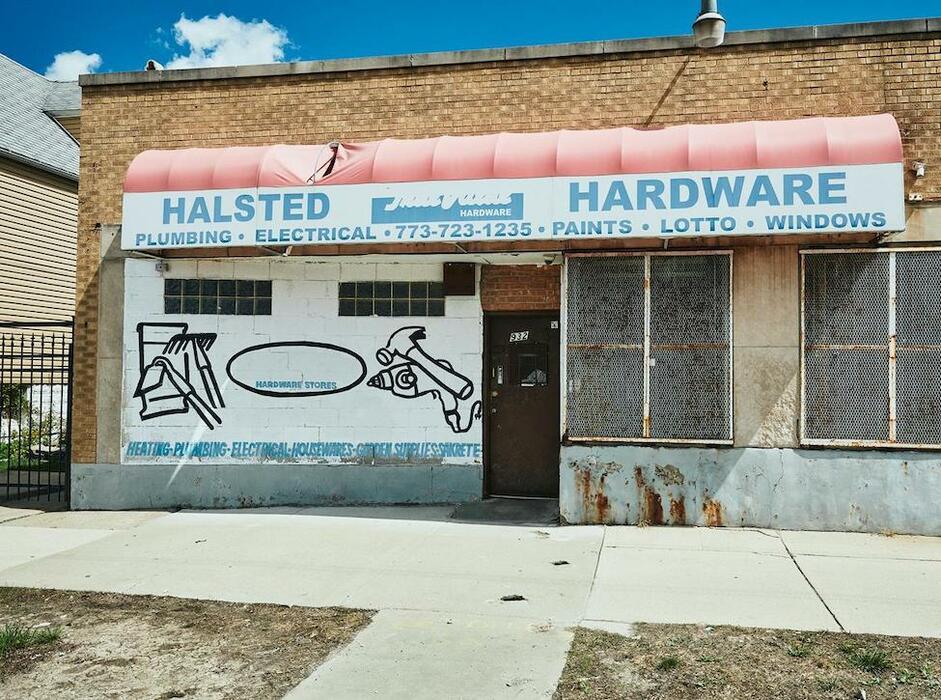