Join us as we welcome Cristina Groeger and Jon Shelton for a discussion about Cristina’s new book The Education Trap: Schools and the Remaking of Inequality in Boston.
This virtual event will be streamed via YouTube Live. Register for free for a link to view the event to be sent to you the day of the event.
For generations, Americans have looked to education as the solution to economic disadvantage. Yet, although more people are earning degrees, the gap between rich and poor is widening. Cristina Groeger delves into the history of this seeming contradiction, explaining how education came to be seen as a panacea even as it paved the way for deepening inequality.
The Education Trap returns to the first decades of the twentieth century, when Americans were grappling with the unprecedented inequities of the Gilded Age. Groeger’s test case is the city of Boston, which spent heavily on public schools. She examines how workplaces came to depend on an army of white-collar staff, largely women and second-generation immigrants, trained in secondary schools. But Groeger finds that the shift to more educated labor had negative consequences―both intended and unintended―for many workers. Employers supported training in schools in order to undermine the influence of craft unions, and so shift workplace power toward management. And advanced educational credentials became a means of controlling access to high-paying professional and business jobs, concentrating power and wealth. Formal education thus became a central force in maintaining inequality.
The idea that more education should be the primary means of reducing inequality may be appealing to politicians and voters, but Groeger warns that it may be a dangerous policy trap. If we want a more equitable society, we should not just prescribe more time in the classroom, but fight for justice in the workplace.
Cristina Viviana Groeger is Assistant Professor of History at Lake Forest College. Her research has been funded by the National Academy of Education and the Spencer Foundation.
Jon Shelton teaches and does research on the past and present of working people, unions, jobs, and education in the United States.  He is the author of Teacher Strike! Public Education and the Making of a New American Political Order (2017) and the forthcoming book The Rise and Fall of the Human Capital Myth. 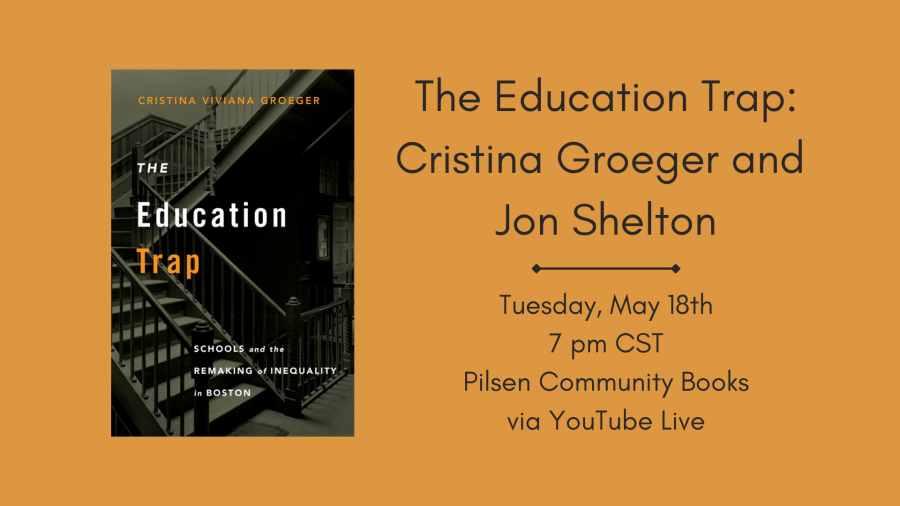