Paul Ashford is a native Chicagoan raised on jazz, blues, and soul music in the early 1960s-‘70s. His love for music and curiosity about it as a child drew him to the beat of the drums. At age 10 Paul’s parents bought him his first drum set and he never looked back from there. That summer Paul and his musical friends formed their first band, Evans Street, and in the 1980s Evans Street won first place at the Battle of the Bands contest at Chicago’s Park West Theater. This victory led them to meet jazz greats such as George Duke, Stanley Clark and drummer, Raeford Griffin. At age 15, Paul was exposed to gospel music and became the drummer for Southside Church where he played for nine years. After their Park West Theater success, other musicians contacted Evans Street and they got to record David Josiah‘s hit single with him, “Mine Blowing,” for Columbia records and, when Paul was 23, Evans Street got the opportunity to be the house band for Janet Jackson at a promotional event for her album, Control.

From there Paul took his talents to the blues circuit in Chicago, performing at venues such as Big Daddy’s on Chicago’s southeast side to Kingston Mines in Chicago’s Blues Alley. He met many like minded musicians along the way, and was asked to play for Studebaker John & the Hawks when their drummer became injured. This led to eight years of touring and traveling with John Gibraldi (aka Studebaker John). During a break at one of their sets at Kingston Mines, Paul met Jimmy Burns. “My best friend was Jimmy’s drummer, and one time he needed someone to stand in for him. I performed with Jimmy Burns at a gig in Michigan and it was like magic,” Paul said.
Paul Ashford is a resident of Chicago.

Curtis Johnson has long history in rock / funk / & teaches guitar lessons. he & Thomas, the guitarist have been performing together ever since high school and beyond! 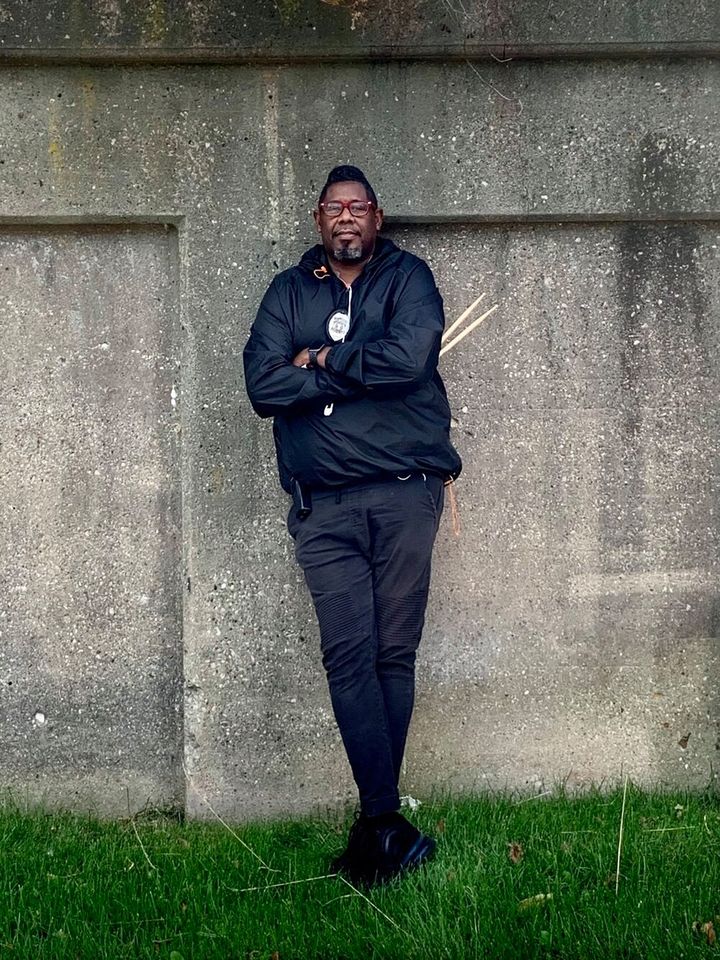