@ The School of the Art Institute of Chicago, Gene Siskel Film Center

On view through Sunday, April 18th

Six films by the Hong Kong based artist and animator Wong Ping.

Presented in partnership with the Open Practice Committee in the Department of Visual Arts at the University of Chicago.

Self-described as “low-tech, stand-up comedies,” Wong Ping’s animations and installations combine ribald humor with nuanced social commentary. Wong’s singular digital-pop imagery, scintillating sexual themes, and lucid depictions of contemporary social relations have garnered both international acclaim and honors like the Ammodo Tiger Short Award at the 2019 International Film Festival Rotterdam. When once asked about the explicit nature of his work, Wong replied, “most of my works are in fact not about sexual desires; they are more like parables exploring the suppressed emotions of people living in Hong Kong, a city facing serious population and land issues.” 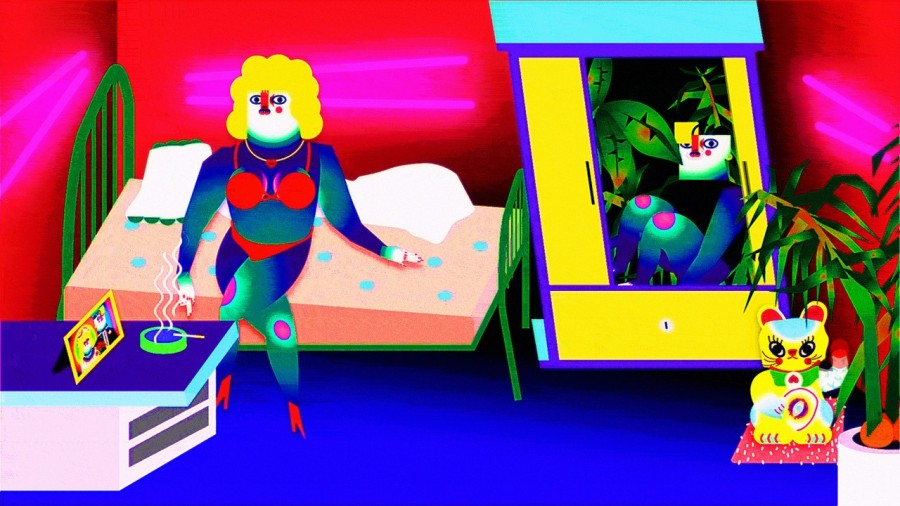