With A Vengeance Screening

A film by Lori Hiris

This urgent and timely film is a history of the struggle for reproductive freedom since the 1960s, reflecting the wider history of the contemporary women’s movement. WITH A VENGEANCE is an empowering look at the strength and breadth of the current women’s movement which asks why current battles resemble those of the 60s. Rare archival footage and interviews with early abortion rights activists, including members of Redstockings and the JANE Collective, are intercut with young women who testify to the need for multi-racial grassroots coalitions. Flo Kennedy and Byllye Avery exemplify African American women’s roles as leaders, making connections between racism, reproductive freedom and healthcare for the poor.

Purchase tickets for the screening here

Taking Care is presented in partnership with Women Make Movies and features a selection of six films from WMM’s catalogue. These films span 50 years of consciousness raising campaigns, mutual aid networks, education, organizing, and the intimate stories of lived experiences within the struggle for reproductive freedom. Join us each Friday in April for a new film in this series.

Image credit: Still from With A Vengeance by Lori Hiris, image courtesy of Women Make Movies. 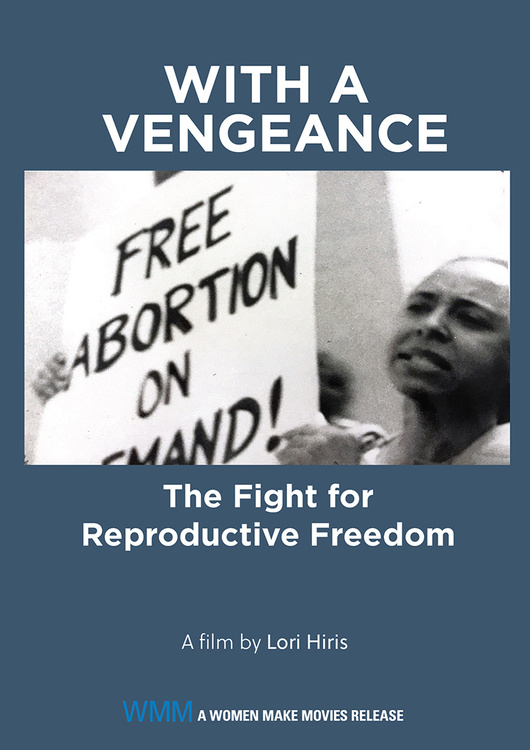