Filmed on location at the First Baptist Church in Kalamazoo, Michigan, the concert will livestream on Saturday, April 3 at 8:00 PM Eastern (7:00 Central) as part of the Experimental Sound Studio’s “The Quarantine Concert” series. The performance will feature the church’s Fazioli 9’2″ concert grand piano – the first Fazioli piano in Michigan and the first in a church setting in the United States.

Harlow and Taylor both grew up singing unique Passover melodies brought to America when their ancestors immigrated from the Jewish-Ukrainian communities in Bershnitz and Monastrishte. Their musical project Teiku interprets these melodies through the lens of creative music and modern jazz, reframing them as launching points for improvisation, and arranging them in a rich song cycle that is deeply personal yet universal in its beauty. The excitement of improvisation lies in its uncertainty and its potential for infinite possibilities. Teiku (a Talmudic acronym which means “unanswered question”) refers to the collective feeling of discovery that improvising musicians know well: creating spontaneous and cohesive sonic environments that are felt viscerally but cannot be expressed with words.

This event is sponsored in part by Congregation of Moses in Kalamazoo, Michigan. Produced by the Michigan Festival of Sacred Music – a nonprofit arts organization in Kalamazoo, Michigan – the Connecting Chords Music Festival events center around the common convictions and threads that draw our community together: the importance of cultural traditions, human dignity, and the increased understanding of various faith traditions.

Learn more about the Festival and the organization behind it at www.mfsm.us. 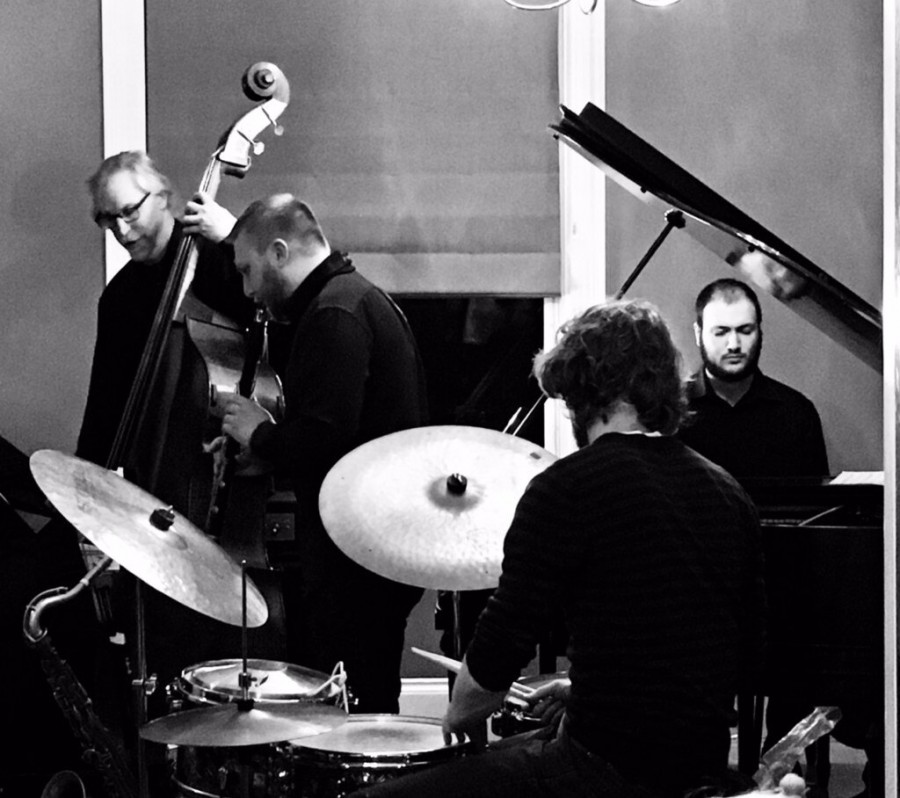