Mexican artist Pablo Helguera presents two works connected to his relationship with Chicago, where he lived for a formative decade attending art school and initiating his artistic career. He will launch his video work Evanston: 1989 and will read from his 2008 novel The Boy Inside the Letter, based on his art school diaries and documenting his first years as an immigrant and a young artist on the verge of early adulthood. Pablo Helguera will be in conversation with Daniel R. Quiles, an art critic and associate professor of art history, theory and criticism at the School of the Art Institute of Chicago. 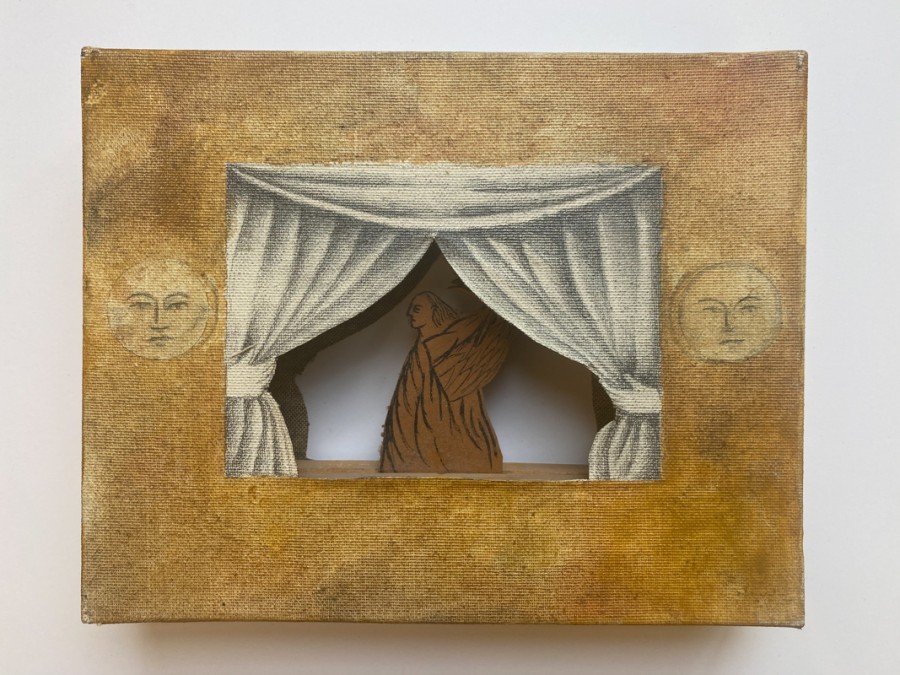