Option welcomes the prolific bassist and composer Junius Paul onto the series for the first time. Don’t miss your chance to hear one of Chicago’s most creative and in-demand musicians perform in a duo with pianist Justin Dillard and discuss his work with Option curator Ken Vandermark. 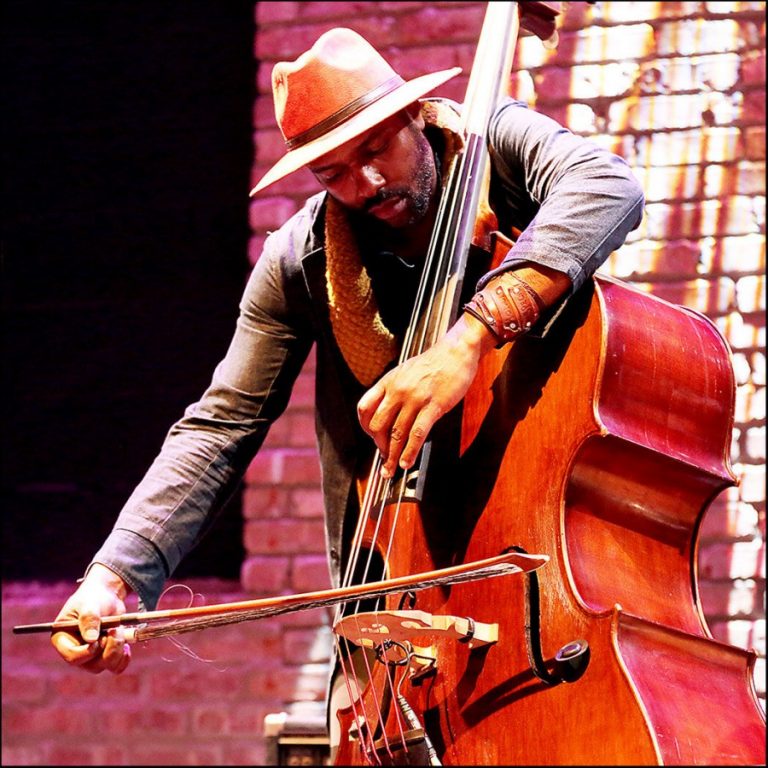