Michael Albertus: Property Without Rights: Origins and Consequences of the Property Rights Gap

About the book: Major land reform programs have reallocated property in more than one-third of the world’s countries in the last century and impacted over one billion people. But only rarely have these programs granted beneficiaries complete property rights. Why is this the case, and what are the consequences? This book draws on wide-ranging original data and charts new conceptual terrain to reveal the political origins of the property rights gap. It shows that land reform programs are most often implemented by authoritarian governments who deliberately withhold property rights from beneficiaries. In so doing, governments generate coercive leverage over rural populations and exert social control. This is politically advantageous to ruling governments but it has negative development consequences: it slows economic growth, productivity, and urbanization and it exacerbates inequality. The book also examines the conditions under which subsequent governments close property rights gaps, usually as a result of democratization or foreign pressure.

About the interlocutor: Susan Stokes is the Tiffany and Margaret Blake Distinguished Service Professor and Director of the Chicago Center on Democracy. She is a member of the American Academy of Arts and Sciences. Her research interests include democratic theory and how democracy functions in developing societies; distributive politics; and comparative political behavior. Her co-authored book, Brokers, Voters, and Clientelism (Cambridge, 2013) won best-book prizes from the Comparative Politics (Luebbert Prize) and Comparative Democratization sections of APSA. Among her earlier books, Mandates and Democracy: Neoliberalism by Surprise in Latin America (Cambridge, 2001), received prizes from the APSA Comparative Democratization section and from the Society for Comparative Research. Her articles have appeared in journals such as the American Political Science Review, World Politics, and the Latin American Research Review. 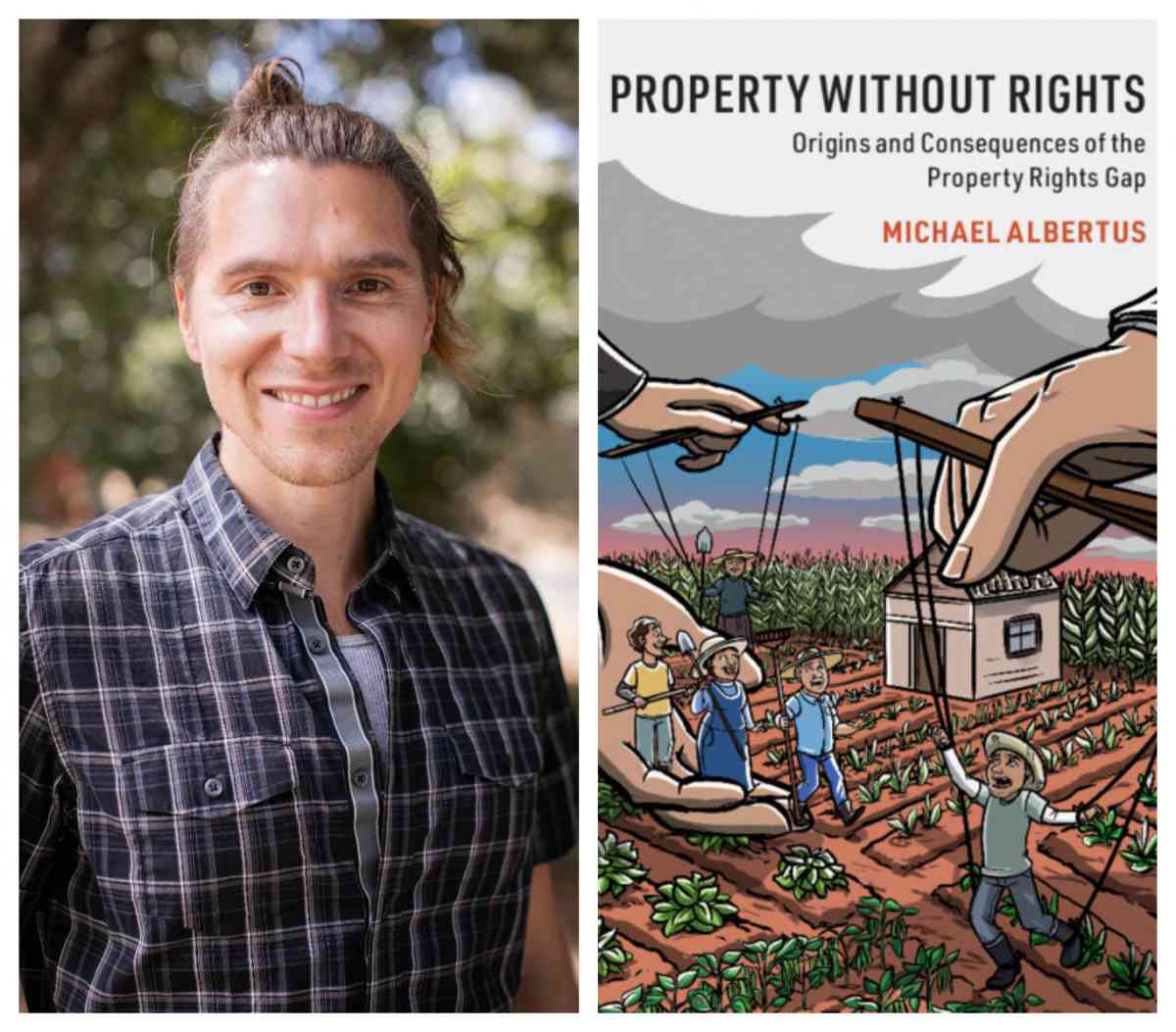