On view through Saturday, May 8th

A 101 level course is designed as a starting point. Historically, photo 101 classes are dedicated to camera handling, compositional formulas, exposure control, film processing, and printing techniques. Mechanics, chemistry, light, and time. In 2013, when John Neff began shooting the film that led to this exhibition, a starting point was exactly what he was looking for. On the heels of a major exhibition of photographs shot using an idiosyncratic hand-made digital camera, he wished to explore more conventional photographic methods. As a result, he adopted the standard tools (a Pentax K100 35mm camera) and materials (Kodak’s Tri-X 400 film, D-76 developer, and resin coated papers) of an introductory black and white photography course in the United States. Whether we think of John Neff: 101 as an introduction, or as a reset, we are several years removed from what might be called the beginning of the project. Those years saw Neff accumulating hundreds of rolls of Kodak Tri-X 400 film shot in the course of his everyday life, which he began developing — first intermittently and then daily — in 2018. In recent months, Neff has been printing his negatives, and a selection of those prints will rotate through the gallery during this exhibition.

The slowness of Neff’s project has allowed for an expanded sense of the roles that specific objects and spaces play in generating his photographs. Sculptural works in 101 bring these objects and spaces into the gallery. Neff’s desk, where he stores his exposed film, is reproduced to scale in glass and wood. This repetition, entangled with its domestic double through a swapping of physical parts (and photographically through an Instagram log), tracks Neff’s ongoing process of at-home film development. Document storage boxes are scattered around the gallery, each holding a QR code providing access to a different three-dimensional model of Neff’s domestic and workspaces created by artist Roburt Davis. A video installation, made with photographer Kian Krash, represents Neff’s printing darkroom.

At its core, this exhibition is organized around the sites of production and display, and the relationships and the processes — artistic and otherwise — that generate Neff’s photographic images. Crucial to his work is the foregrounding of interchanges between the artist, his tools, his materials, and his social world over time. This, alongside an emphasis on rudimentary materials and techniques, highlights the personal and pragmatic dimensions of Neff’s image-making in striking ways. Within the overall scope of John Neff: 101, these parameters are engaged not only through Neff’s photographic work, but also through artworks by Julie Becker and Howard Fried.

The inclusion of Julie Becker’s video Federal Building with Music (2002) marks the final phase of a long-term curatorial project of Neff’s. This series has presented artists* and works that significantly impacted his thinking about art’s mingling with eroticism, history, and image-making. In the context of the current exhibition, Federal Building with Music offers additional points of reflection on notions of site and production: Becker captured her footage by lowering a camera, and a model of the titular California Federal Bank, through a hole in her closet floor into the apartment of a deceased neighbor.

Icon for the Application (c. 1995) by Howard Fried is a small wooden sculpture functioning as, among other things, a dynamic representation of Fried’s expansive ongoing work The Application. Fried describes Icon… as a three-dimensional corollary to the icons on personal computer desktops: purchasing — “clicking on” — the sculpture initiates creation of an iteration of The Application for its buyer. The Application itself is intended as a machine for generating timed-to-order discourse about Fried’s art and philosophy, allowing him to give public presentations as an artist without the stress of extemporaneous speaking. Since 2015, Fried and Neff have been conducting weekly hour-long interviews every Sunday, the recordings of which Fried intends to use in actualizing The Application. In the context of John Neff: 101, these conversations will be considered part of this exhibition, and one or more may be made publicly available.

John Neff is a photographer currently living in Chicago, Illinois. He also works as a curator at Chicago’s Iceberg Projects, as a teaching artist at the Chicago non-profit CAPE, and as a core faculty member in the School of the Art Institute of Chicago’s Low-Residency MFA Program. Neff has exhibited in galleries and museums nationally since 1999, including Artists Space (New York), The Museum of Contemporary Art (Chicago), The Philadelphia Museum of Art, The Renaissance Society (Chicago), and Donald Young Gallery (Chicago) among others.

The artist wishes to thank Morgan Green, Greene Naftali Gallery, Matthew Kerkhof, Yunhee Min, Eileen Mueller, and everyone at CMM Framing, Chicago for their assistance in realizing this exhibition. 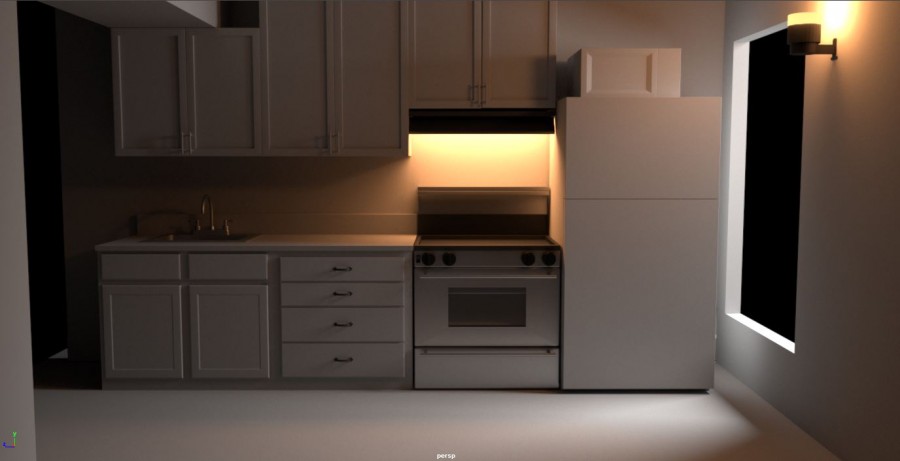