On view through Sunday, April 4th

At the Yellow Windows is an experimental multi-window, one-person exhibition from transdisciplinary artist, Hereaclitus. Inspired by the artist’s personal battle with COVID 19 and their struggle to breathe, Hereaclitus is creating a dynamic, yellow installation
and movement that illustrates their COVID battle and Post-COVID Acute Syndrome. The show includes a series of live performance engagements that tell a clear story for adults and children alike of Hereaclitus’ harrowing tale, how they used art as therapy to recover, and the importance of states of calm to fight COVID.

Through paintings, sculptures, mobiles, and puppets, the windows fuse dance and mime, in an art installation that is just as bold, original, and libidinal as Hereaclitus theatrics. This DADA surrealist fantasy fills the windows with trompe l’oeil, suggesting that everything is in flux, moving, enlarged, and out of place. Hereclitus brings the windows alive with the frenetic dance movement, pastiche, and theatricality only a seasoned performer can have.

The exhibition is further historically contextualized with a poem by surrealist Paul Eluard, who also struggled with tuberculous. His poem, At the Window, is the personal backdrop that pays homage to synesthesia. He speaks of certainty and uncertainty, the necessity to speak and the desire to not be heard. The poem is a match for Hereaclitus’ relentless, inspired yellow theatrical trickster mime who wears multiple top hats and leaps to the challenge of performing in the silent windows. To Hereaclitus, the window is a portal into the active imagination that keeps you company while you daydream, for it is hope that keeps you alive.

When asked about the color choice of yellow, Hereaclitus explained: “I had been making all yellow work for 4 years because it represented hope during my past struggles with mental illness. It is a symbol for non-binary identity. Ironically, when I was struggling with COVID, my liver wasn’t working properly and I got strange yellow callused feet and toes. I realized that my art was imitating life once again. Now diagnosed with post-COVID syndrome, my yellow windows seek to memorialize my 10-month long haul with COVID, while providing the transformational curative power of fearless personal mythology. In my artjoys I am distilling the essence of suffering into something beautiful and strange.”

This show is a part of Co-Prosperity Peers, a series of solo exhibitions initiated by the Co-Prosperity Programming Council. Four artists are selected each year to take over the Co-Prosperity windows and hold programming during the run of their show.
More details are available at coprosperity.org.
This project was supported, in part, by a Foundation for Contemporary Arts Emergency Grant.

About Hereaclitus Vernon:
Hereaclitus Here Vernon is a Chicago-based performance, video, and visual artist that has presented their transdisciplinary work throughout Europe and the US for three decades. They studied Sculpture at Yale School of Art (1995) and they received a nomination from Joan Jonas herself in 1995 for a Fulbright Scholarship to Amsterdam. In 1987, they met and collaborated with Linda Montano, inspiring two decades of ART/LIFE biodynamic art. This led to a second master’s degree in Art Therapy from The School of the Art Institute where they pioneered a movement-based Expressive Arts program into Chicago Area nursing homes for 5 years.

Hereaclitus is interested in what Shannon Bell refers to as, Fast Feminism. Their trans-disciplinary gustemverks over the last 30 years mash up sexual politics, identity, and meta-physical philosophy. They re-named themselves after the pre-socratic philosopher Heraclitus that said, “The only thing constant is change.” In 2012, New City named them one of the top 5 artists “whose life is probably an artwork”. Hereaclitus, has been an active collaborative force, starring and acting in many films with Chicago-based filmmakers, Peter Lambert, Derek Badgely, Julia Zinn, and Emily Esperanza. They can also be seen in queer art videos by Wendy Geller and Cecilia Doughtery. Hereaclitus has danced and collaborated with local movement-based artists: Darling Shear, Sara Zalek, and Victoria Bradford. They were recently awarded art grants for experimental art through the Foundation for Contemporary arts and through the Arts Relief Fund awarded by American Artists. 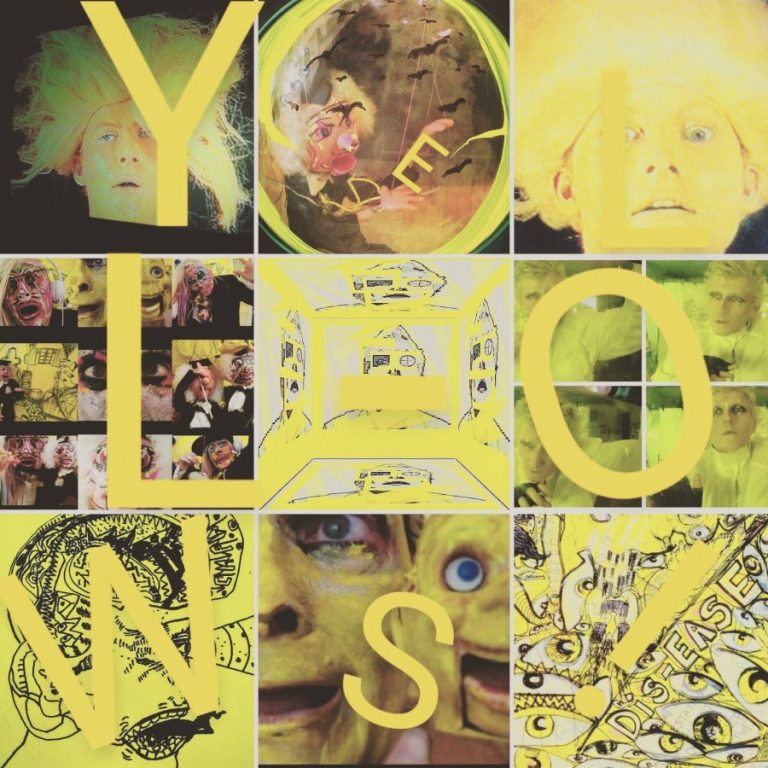