Join Pilsen Community Books and 1977 Books as we welcome Judy Richardson, Pam Horowitz and Jeanne Theoharis for a discussion to celebrate the publication of Julian Bond’s Time to Teach: A History of the Southern Civil Rights Movement.

This event will be streamed on the Pilsen Community Books YouTube Channel via YouTube Live. Register here for a link to view the event to be sent to you the day of the event.

Compiled from his original lecture notes, Julian Bond’s Time to Teach brings his invaluable teachings to a new generation of readers and provides a necessary toolkit for today’s activists in the era of Black Lives Matter and #MeToo. Julian Bond sought to dismantle the perception of the civil rights movement as a peaceful and respectable protest that quickly garnered widespread support. Through his lectures, Bond detailed the ground-shaking disruption the movement caused, its immense unpopularity at the time, and the bravery of activists (some very young) who chose to disturb order to pursue justice.

Pamela Horowitz (Foreword) was one of the first lawyers hired at the Southern Poverty Law Center. She worked in partnership with her late husband, Julian Bond, in multiple public, private, and academic projects and is involved in several activities honoring his legacy.

Jeanne Theoharis (Introduction) is Distinguished Professor of Political Science at Brooklyn College of the City University of New York. She is the author of The Rebellious Life of Mrs. Rosa Parks (NAACP Image Award winner 2014) and A More Beautiful and Terrible History: The Uses and Misuses of Civil Rights History (Brooklyn Public Library Literary Prize for Nonfiction 2018). Jeanne was Julian Bond’s student, teaching assistant, and mentee.

Judy Richardson’s Civil Rights Movement experiences have influenced her throughout her life.  She was on SNCC staff from 1963-66, in SNCC’s Atlanta National Office, and in Mississippi during 1964 Freedom Summer, and Lowndes County, Alabama; then ran the office for Julian Bond’s successful first campaign for the Georgia House of Representatives.  She co-founded Drum & Spear Bookstore (Washington, DC), once the largest African American bookstore in the country and was children’s editor of its publishing house.  She was communications director for the United Church of Christ Commission for Racial Justice. Her film work includes numerous documentaries, among them: the 14-hour PBS series Eyes on the Prize (for which she also served as education director); PBS’ Malcolm X: Make It Plain and Scarred Justice: The Orangeburg Massacre, History Channel documentaries on slavery, and, orientation films for the National Park Service Visitor Centers: the “Little Rock 9” (AK), and the Selma (AL) sites. With 5 other SNCC women, she co-edited Hands on the Freedom Plow: Personal Accounts by Women in SNCC, which includes the memoirs of 52 SNCC women (University of Illinois Press). She is also on the Board of the SNCC Legacy Project, and the editorial board of the SNCC/ Duke University website: SNCCdigital.org.  She lectures nationally about the Movement, its history and values.  In 2021 she will again co-direct an NEH 3-week teacher institute, focused on grassroots organizing. She was a Distinguished Visiting Professor at Brown University and received an honorary doctorate from Swarthmore College. 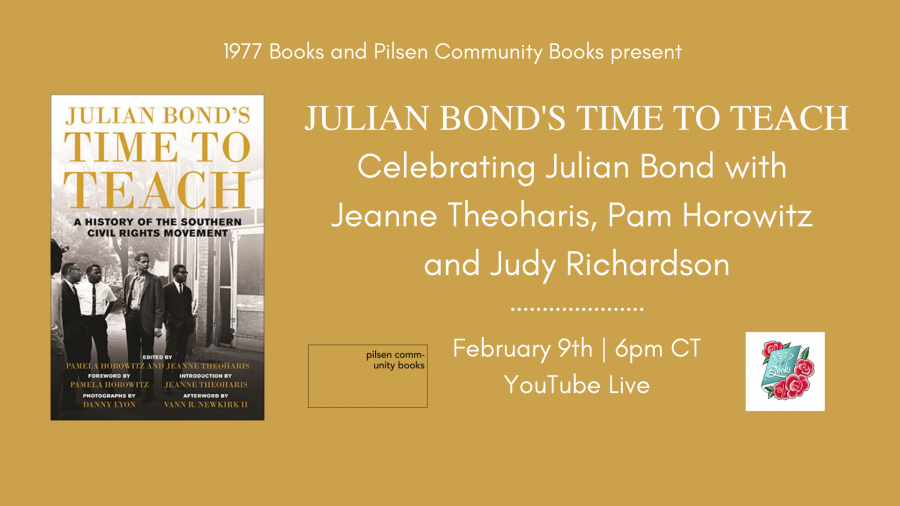