Haig Aivazian: All of the Lights

On view through Sunday, March 21st

Haig Aivazian’s multi-faceted practice is animated by research and an eye toward the productive potential of chance connections. His works are often framed by what he calls “narrative conductors”—such as fire, electricity, or sports—which become means to draw out the interplay between technology, subjectivity, and structures of control. For his solo exhibition at the Renaissance Society, Aivazian premieres a new video work, All of Your Stars Are but Dust on My Shoes, commissioned as part of the Consortium Commissions, an initiative of Mophradat.

All of Your Stars Are but Dust on My Shoes tracks the public administration of light and darkness, creating an associative genealogy that moves from gas lanterns to LED bulbs, from sidewalks to stadiums, and from cities like Chicago to the artist’s native Beirut. Comprised mostly of found footage, the work constitutes “a frantic meditation on how the fundamentals of human vision—light hitting the retina—were mechanized into tools that capture our movements, be it in everyday life, in sports, or on screen.” Two iterations from Aivazian’s recent works will be presented alongside the new film, configured together as a larger installation tailored to the specific context.

All of the Lights is part of The Consortium Commissions, an initiative of Mophradat. Every two years, for this innovative co-commissioning model, Mophradat creates a network of collaborating partner museums and art centers that collectively select, produce, and exhibit ambitious new artworks by artists from the Arab world. Aivazian’s new project is presented in association with The Showroom, London.

Additional support for All of the Lights is generously provided by a grant from the Graham Foundation for Advanced Studies in the Fine Arts.

Haig Aivazian was born in 1980 in Beirut, where he currently lives and works. Aivazian holds an MFA from Northwestern University and is a Skowhegan alumnus. His work has recently been exhibited at SFMOMA, San Francisco (2019); Home Works 8, Beirut (2019); Chiado 8, Lisbon (2018); the Wexner Center for the Arts, Columbus (2018); Nottingham Contemporary, Nottingham (2017); Mcam, Shanghai (2017); Kadist, Paris (2017); the Museum of Modern Art in Warsaw (2015); the Montréal and Marrakech Biennales (2016); and the Istanbul and Venice Biennales (2015). His writing has been featured by publications including INCITE Journal of Experimental Media, Ibraaz, Afterall, Manifesta Journal, Arab Studies Journal, and Bidoun. 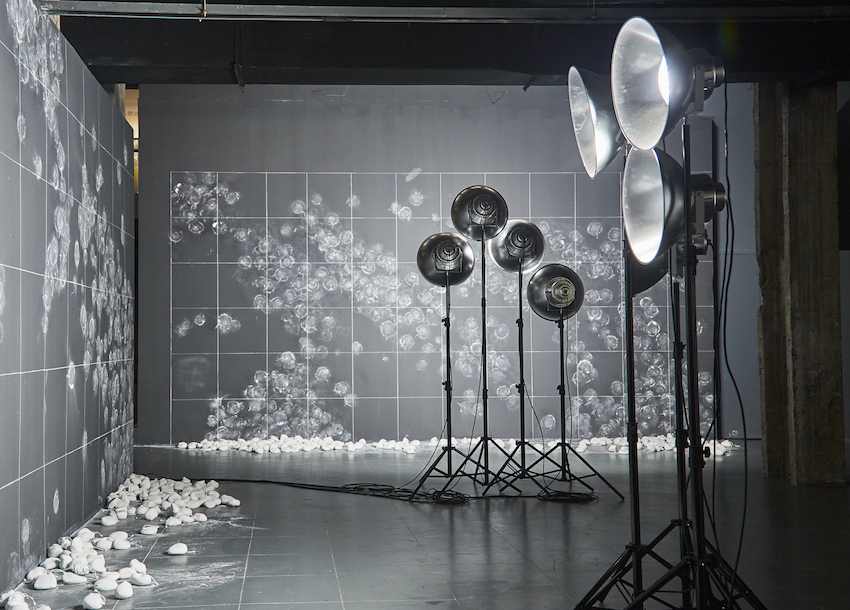