Educations in Colonialism and White Supremacy

History rarely pays much attention to student plays and school work. But, when studied, these historical artifacts tell us a lot about how children learn, perform, and ultimately embody the cultural values of their era.

Join us for a virtual talk with literary scholar Karen Sánchez-Eppler about Philip or the Indian Chief: A Tragedy in Four Acts, a manuscript play written and performed in 1839 by cadets at Norwich Military Academy, where it was staged as part of the school’s graduation ceremonies that year.

Focused on the 17th-century conflict among colonists and Indigenous peoples of New England known as King Philip’s War (after the name given by colonists to Native leader Pometacom), the play politicized the conflict in new ways by situating it within the context of the “Indian Removal” policies of the 1830s, in which the US government seized and forcibly transferred Native lands to white settlers.

In a talk moderated by the Newberry’s Rose Miron, Sánchez-Eppler will explore how the play and other early 19th-century pedagogical materials were used to propagate white supremacy and settler colonialism, offering striking and provocative lessons for our present.

Karen Sánchez-Eppler is Professor of American Studies and English at Amherst College. The author of Touching Liberty: Abolition, Feminism and the Politics of the Body (1993) and Dependent States: The Child’s Part in Nineteenth-Century American Culture (2005), she is currently working on two book projects—one on manuscript cultures and another on childhood archives—and has co-edited with Cristanne Miller The Oxford Handbook of Emily Dickinson. Her scholarship has been supported by grants from the NEH, ACLS, the American Antiquarian Society, the Fulbright Foundation, the Stanford Humanities Center, Winterthur Library. In 2014-15, she was the Andrew W. Mellon / Lloyd Lewis Fellow in American History at the Newberry Library. A founding co-editor of The Journal of the History of Childhood and Youth, she is a past president of C19: The Society of Nineteenth-Century Americanists.

Rose Miron is the Director of the D’Arcy McNickle Center for American Indian and Indigenous Studies at the Newberry. Her research explores Indigenous interventions in public history in the Northeast and the Great Lakes regions, as well as American Indian nationalism and activism in the twentieth century. Her current book project is tentatively entitled Indigenous Archival Activism: Narrating Nationalism in the Mohican Tribal Archive and Beyond. She is the author of a recent article about the repatriation of material culture that was published in Native American and Indigenous Studies, and her work on monuments has been published by the National Council on Public History. 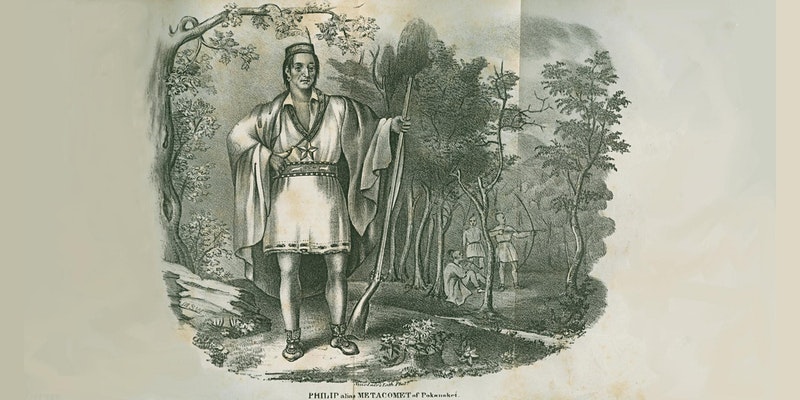