@ McAninch Arts Center at the College of DuPage

Cesáreo Moreno, Chief Curator at the National Museum of Mexican Art in Chicago, presents a talk about 20th Century Mexican art and its development from local markets to museums around the world. The presentation will reveal artistic movements that emerged from the Mexican Revolution, along with the role of nationalism and the visual arts. He will explore the didactic murals, prints and the iconography that ultimately inspired the 1960s Chicano murals in the U.S. and led to public art on the streets of the Pilsen neighborhood.

The event will be streamed here and on Facebook. 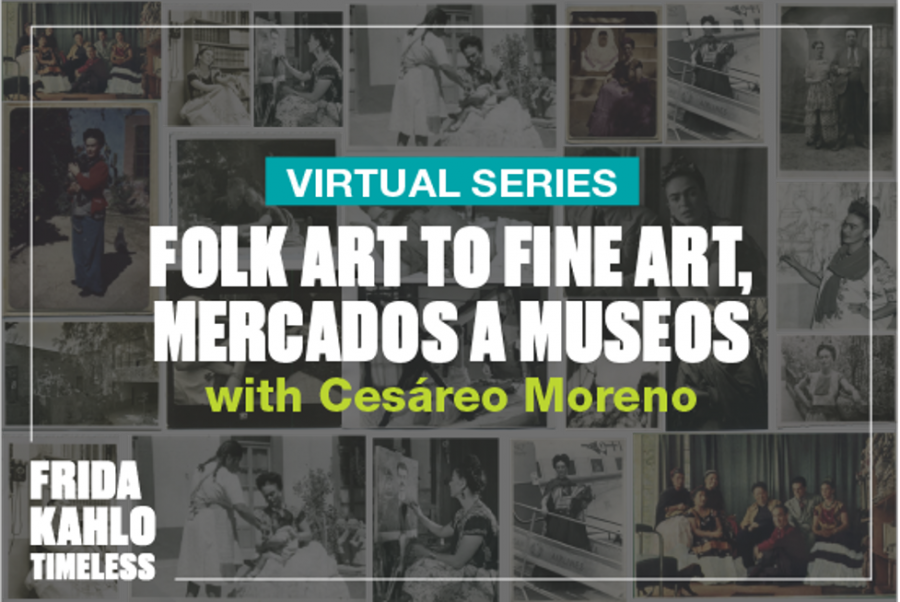