Since the introduction of “Chicano/a” in the 1960s as a political identity, a number of distinct but related ethno-political terms have emerged to describe people of mixed indigenous American and European, African, and Asian descent living in the U.S. Replacing terms such as “Chicano/a”, “Mexican-American,” “Latino/a” came to represent diverse immigrant experiences in the U.S., and has recently been updated to “Latinx” to interrupt the grammatical gender of the Spanish language. More recently, “brown” has been used to circumvent the U.S. as the categorical center and has recast both those indigenous to the Americas and immigrants separated by nationality into one group.

This workshop asks: What are the stakes of these different signifiers used to describe artists and their work? How does language bring us together, across race, nationality, and gender, and how does it keep us apart? What naming strategies allow us to maintain the complexity of identity without losing sight of the unity necessary for political mobility? Led by Independent curator Risa Puleo and poet Raquel Gutiérrez, we will read together and discuss texts written by an intergenerational group of artists, art historians, curators, and critics who explore the conflicting histories and tensions of such terminology.

Presented by DePaul Art Museum in partnership with the Department of Latin American & Latino Studies. All of DePaul Art Museum’s winter 2021 programs are generously supported by The Andy Warhol Foundation for the Visual Arts. 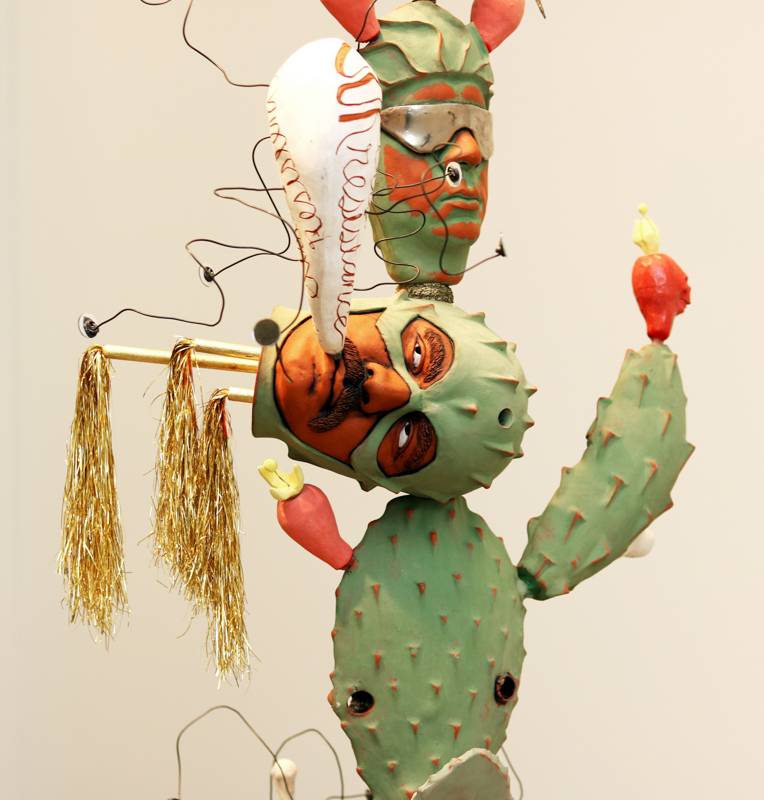