Join us for an artist talk and discussion with alejandro t. acierto to look back at romansusan.org/breathing-room and explore new work.

alejandro t. acierto is an artist, musician, and curator whose work is largely informed by human relationships to technology. He has exhibited projects at the 2019 Havana Biennial in Matanzas, the Film Society of Lincoln Center (NYC), Issue Project Room (NYC), MCA Chicago, Art Institute of Chicago, Boundary Gallery (Chicago), and Roman Susan (Chicago). His performance works have also been presented as part of the Brooklyn International Performance Art Festival, the KANEKO (Omaha), Rapid Pulse Performance Art Festival (Chicago), Center for Performance Research (NYC), and Center for New Music and Technology at UCBerkeley. Recent curatorial projects have been presented in East Tennessee State University’s Tipton Gallery (Johnson City), Coop Gallery (Nashville), and online for the Wrong Biennial through his online gallery twosixteen.net. He is also co-author of CQDE: A Feminist Manifestx of Code-ing published by Sybil Press with KT Duffy, and has contributed writing for the Journal for Asian Diasporic Visual Cultures and the Americas and Imperial Islands: Vision and Experience in the American Empire after 1898 edited by Joseph Hartman for University of Washington Press.

Noted for his “insatiable” performance by the New York Times, acierto has performed written and improvised music extensively throughout the US and abroad as a soloist and chamber musician. He is a clarinetist and founding member of the Chicago-based new music collective Ensemble Dal Niente and can be heard on several recorded projects on Carrier, Albany, New Focus, Parlour Tapes+, and Avant Media Records. His last issued solo record was also released on Prom Night Records. 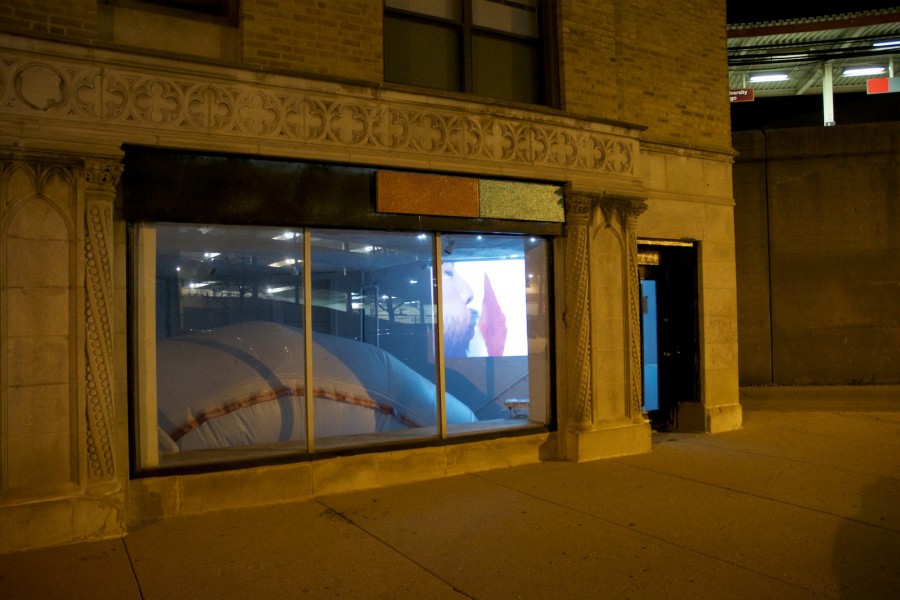