On view through Sunday, January 3rd

Emilio Rojas is a multidisciplinary artist working primarily with the body in performance, using video, photography, installation, public interventions and sculpture. He holds an MFA in Performance from The School of the Art Institute of Chicago and a BFA in Film from Emily Carr University in Vancouver, Canada. As a queer latinx immigrant with indigenous heritage, it is essential to his practice to engage in the postcolonial ethical imperative to uncover, investigate, and make visible and audible undervalued or disparaged sites of knowledge, narratives, and individuals. He utilizes his body in a political and critical way, as an instrument to unearth removed traumas, embodied forms of decolonization, migration and poetics of space. His research based practice is heavily influenced by queer and feminist archives, border politics, botanical colonialism, and defaced monuments. Besides his artistic practice, he is also a translator, community activist, yoga teacher, and anti-oppression facilitator with queer, migrant and refugee youth.

His work has been exhibited in exhibitions and festivals in the US, Mexico, Canada, Japan, Austria, England, Greece, France, Germany, Italy, Spain, Holland, Colombia, and Australia, as well as institutions like The Art Institute and the Museum of Contemporary Art in Chicago, Ex-Teresa Arte Actual Museum and Museo Tamayo in Mexico City, The Vancouver Art Gallery, The Surrey Art Gallery, The DePaul Art Museum, and The Botin Foundation. He is represented by Jose de la Fuente in Spain, and Gallleriapiu in Italy. Rojas is currently a Visiting Artist/Scholar in Residency in the Theater and Performance Department at Bard College in New York, for the 2019-2020 academic year and the inaugural resident of the Judy Pfaff Foundation. Where he is developing a new commission for Live Arts Bard at the Fisher Center, which premiered in November 2019, focusing on the theme of Borders.

Resistance Exercises will be projected each afternoon and evening at 1224 W Loyola Ave, visible directly from the street. 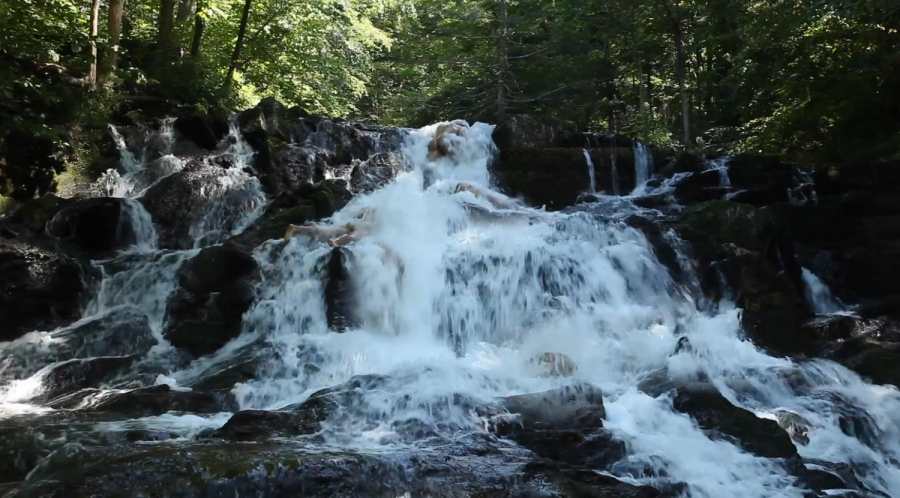