Go Go, Boy! portrays a vignette of a young boy who discovers his LGBTQ identity when he sets himself free by dancing in his bedroom.

Born in Sicily and raised in Chicago, the film’s creator Oriana Oppice is an award-winning independent film and commercial director, writer, producer, and actor. Her experience as an immigrant has led her to focus on outsider characters and circumstances in her work. Oppice tells stories of big things happening to little people, both in comedy and drama. She is committed to elevating the visibility of women in front of and behind the camera, and is the director of programming and communications for Women in Film Chicago. Oppice won two best director awards for her last film, Leia’s Army. Other award-winning films she has directed include Lobster fra Diavolo, Lost and Found, and Camp Belvidere. 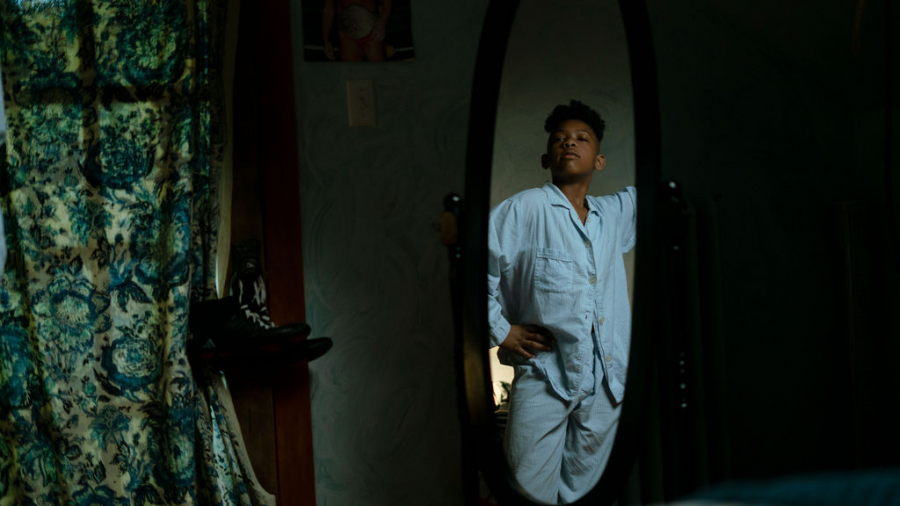