Dusty Groove: The Sound of Transition

Iconic Chicago record store Dusty Groove has been buying vinyl collections for over 20 years. But how can one put a price tag on something so personal as another’s music? Owner and Vinyl Buyer Rick Wojcik walks us into the homes – and stories – of strangers, digging their jazz, soul and hip hop records, buying their once-prized possessions. Each seller shares a common reason: they face a major life transition. The documentary is a collection of intimate narratives, akin to a record album of songs. About love, loss, and our deep connection to music.

“While filming in a Japan record store with Dusty Groove owner and vinyl buyer Rick Wojcik, he casually pulled a record out of the stacks and handed it to me. On it was a sticker from Reckless Records, the store where we both met decades ago as employees. Records are artifacts that circulate around the world, finding new owners. And sometimes they find their way back to those who sold them in the first place.” – Danielle Beverly

Sura Dupart is a Chicago-based sculptor, painter, musician, and mentor, who at eighty-years-old continues to make art with the energy and passion of someone half his age. Although Sura has been creating for almost sixty years, he has remained relatively unknown. His singular devotion to his craft has impacted those around him, including next generation Chicago artist, Angel Bat Dawid, as well as legendary musician, Soji Adebayo, who has played keyboards alongside Sura for forty years.

“I had been filming Sura and Adam playing in the Sacred Keepers Garden for almost two hours and was just starting to wrap things up. I’d put away my tripod, when Angel Bat Dawid, showed up to play with the group. I’d only seen Angel perform once before, and I didn’t know much about her, but once she got out her clarinet and starting blowing, there was an electricity in the air. I immediately grabbed my camera and began filming, tripod barely level. At one point, Angel seemed to be “speaking in tongues”, overcome with emotion from the music. A young woman who had come to watch them play, told Angel she was upset, because she had just lost her ATM card. Angel stood up, hugged the woman, and told her she was going to play a song for her. The song that Angel created on the spot was “Have peace and serenity”….It’s the song I use for the outro of the film. It was a magical moment I felt incredibly grateful to have witnessed and captured. And if I had packed up even a few moments earlier, I would have missed it all. ” – Diana Darby 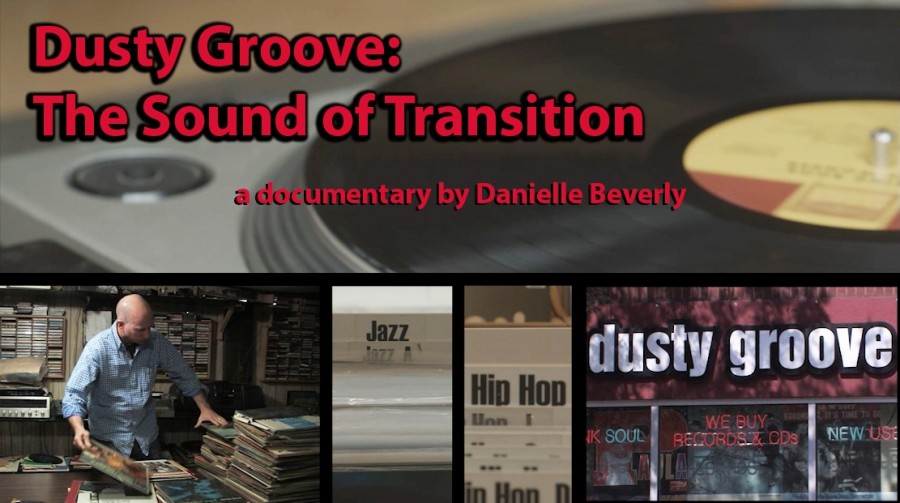