Presidential Scandal and the Media from Nixon to Trump: A Conversation with Jill Wine-Banks and Peter Slevin

**You can watch this program on either Facebook Live  or Zoom. If you’d like to watch on Zoom, please register for free in advance here: https://www.eventbrite.com/…/presidential-scandal-and…

In her new book “The Watergate Girl,” Jill Wine-Banks recalls a time like our own, when Americans feared for the future of democracy and women fought for equal treatment. Wine-Banks (then Wine Volner) had a front-row seat to political upheaval, serving as one of the Assistant Watergate Special Prosecutors during the Watergate scandal. Reporters dubbed her “the mini-skirted lawyer,” even as she fought to receive the equal respect afforded to her male colleagues. Her memoir of her experience during the period explores themes and ideas in American politics and culture that remain deeply resonant today.

In this installment of “Conversations at the Newberry,” Wine-Banks will be joined by Peter Slevin, a journalist and professor with decades of experience covering national politics and the author of an acclaimed biography of Michelle Obama.

Wine-Banks and Slevin will explore our fascination with presidential politics and scandal, while also addressing journalists’ responsibilities in covering politics and the challenges of writing about individuals who live and work in the White House.
Buy “The Watergate Girl” online from the Newberry’s Rosenberg Bookshop: https://bookshop.newberry.org/watergate-girl-my-fight-t

Buy “Michelle Obama: A Life”: https://bookshop.newberry.org/michelle-obama-life
Jill Wine-Banks, an MSNBC Legal Analyst, began her career as the first woman to serve as an organized crime prosecutor at the US Department of Justice. She soon became one of the three Assistant Watergate Special Prosecutors–and the only woman–in the obstruction of justice trial against President Nixon’s top aides, including his attorney general, chief of staff, and chief domestic adviser. At the conclusion of the Watergate case, Wine-Banks entered private practice in Washington, DC, before being named General Counsel of the US Army by President Carter. After working in the Pentagon, Wine-Banks returned to her hometown, Chicago, where she was appointed the first female Solicitor General of Illinois and then promoted to Deputy Attorney General (again the first female in that role).

Peter Slevin is an associate professor at Northwestern’s Medill School of Journalism, Media, and Integrated Marketing Communications. A contributing writer for The New Yorker focusing on national politics, Slevin also spent a decade on the Washington Post’s national staff, including six years as the Post’s Chicago bureau chief. He served for seven years as the Miami Herald’s European bureau chief, chronicling the collapse of communism in central Europe and the Soviet Union. His reporting has taken him around the globe, though national politics have long been a particular source of interest. Slevin’s book “Michelle Obama: A Life” (2015) was named one of the top biographies of the year by PEN America. 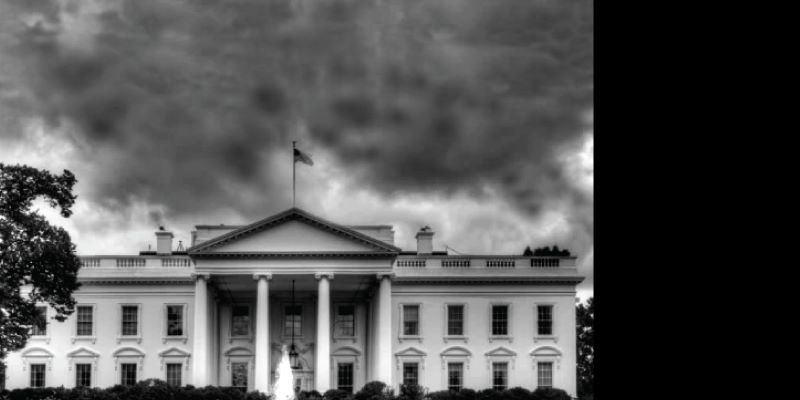