On view through Saturday, October 31st

Memory and history, far from being synonymous, appear now to be in fundamental opposition. Memory is life, borne by living societies founded in its name. It remains in permanent evolution, open to the dialectic of remembering and forgetting, unconscious of its successive deformation, vulnerable to manipulation and appropriation, susceptible to being long dormant and periodically revived. History, on the other hand, is the reconstruction, always problematic and incomplete, of what is no longer. Memory is a perpetually actual phenomenon, a bond tying us to the eternal present; history is a representation of the past.
– Pierre Nora

Aspect/Ratio is pleased to present Out of Time, a new body of work from artist Cass Davis curated by Pia Singh.

Nora distinguishes between the potency of ‘that which has happened’ vis-a-vis ‘that which is said to have happened’, providing us with a dualistic view of what we consider to be ‘memory’ and what accounts for ‘history’, while approaching the subjects of nationhood, religion, belonging, gender and sexuality. Is it truly possible to have a complete account of history that essentially comprises multiple narratives, varying points of view and tellings of experience laced with subjectivity? Is what we recall as a historical event ever absolutely true or has history always been configured within colonialism, contort- ing its body to lend its ear to amplify the voice of the oppressor?

Out of Time is a culmination of Cass Davis’s quest through record, trace, truth, and time in relation to their experience of queerness, death, rebirth, and belonging – specific to the context of the great American Midwest. Over the last five years, Davis encountered a great amount of uneasiness while navigating their personal and political history, in their hometown of Pekin, IL. Growing up in the countryside against a stark white backdrop of evangelical Christianity, Davis’s practice goes up against the trauma of being brainwashed to believe that the only route to spiritual salvation is through the dogmatic, gendered practice of religion. In the show, stills of hypnotic religious rituals, people speaking in tongues, people dancing, shaking and collapsing to the ground meet symbols of the church, carpentry, agriculture and symbolic artistic gesture to express Davis’s experience of queerness in relation to a U.S.-centered, post-colonial, rural, evangelical politic.

In building space for an intersectional understanding of the self, belonging and the fluidity of gender identity, Davis’s work questions the idea of “being of good faith”, disassociating their temporal reality from linear time and space. The artist’s practice is released from the constructs of hegemonic time, throwing them to the messy task of determining the role of religious oppression, LGBTQ Trans liberation movements, post-colonial regimes and the class related allocation of power. They are curious and introspective about the complex specters of patriarchal oppression, as each work suggests that all of these specters hold a different yet intertwined capacity to haunt entire lifetimes. Davis traversed the rural Midwest in search of how the experience of gender continues to be fleshed out of the histories of race, religion, cast, class and nationalism, reorienting their spatial frame within a regional temporality.Davis uses time in both a visceral and mediated sense. Employing the medium of lm for the cinematic encapsulation and expansion of time. ‘Sundown Town, Reprise’ (2017) will be exhibited for the rst time in Chicago. A 10 minute split-screen video investigates the artists’ relationship with redemption, embodied trauma and the failure of the American Dream. The lm challenges nationalism’s nostalgia for the “good old days”, questioning what could be resurrected and what should be dismantled, by using the visual language of a 20th century celebration of heartland lifeways. The parade, harvest, labor, the hand, prayer, the menu card – collectively embody a darker side of North America’s Sundown Towns, as there is a misconception that these communities do not have the responsibility to confront their history in relation to racism in the West. The parade transforms into a funeral cortège.

A large site specific sculpture, ‘Rapture, Apparition’ (2020), will present Davis’s woven photographic Jacquard textile practice in the form of a rural wooden billboard structure. The billboard performs as a dog whistle, a marker of communal identity across the American countryside, specifically while traversing the length and breadth of the Midwest. A series of paintings and sculptures that had been created during the first six months of the Covid-19 pandemic will also be on view.

For the first half of 2020, Davis spent time growing zinnias, sun flowers, and other native Prairie flowers, in the confines of their home. Tending to the earth, the soil, and the seed with sun and light helped Davis navigate the temporality of being present as witness to individual and collective trauma. Watching flowers grow, bloom and eventually wilt to disintegrate back to soil, Davis drew a metaphor for how trauma is processed by the body. Reckoning with past selves, the pandemic has forced each of us to constantly move between repressed emotions and unforeseen reckonings, forcing us to channel both individual and collective grief. As right wing nationalism and state controlled instruments shift the geopolitical land- scape of the West, delicate dried flower cast sculptures attempt to ‘hold on’ to the fleeting nature of beauty, fragility, and pain, as equal parts of the process of transformation that allow us to tap into the disparity between a Western notion of queerness and the natural rhythmic cycle of human evolution.

A new series of sculptures titled ‘Deadname’ (2020) crystalize Davis’s memories of growing up in the dark bubble of evangelical fundamentalism. Here, dried flowers, cast soil and resin sculptures meet Davis’s work in photography, presenting us with a series of found images from the artist’s childhood. Half-emptied photo albums, their childhood milk tooth, and retakes of Davis posing for their father in a museum exhibit, speak of the loss of childhood and sense of self that they experience in the process of shedding a designated identity that no longer serves them.
Each piece presented in Out of Time urges the viewer to scratch beneath the surface of what is seen, revealing what lies beneath the surface of lm, fabric, and the earth… bringing to question what needs to be excavated and what needs to be buried in the process of addressing individual and collective trauma. Out of Time creates a space for holding on while letting go, for mourning and the promise of rebirth, and for releasing inherited identities in order to make space for new hybridities and queer fluidity.

Cass Davis is a Chicago-based artist with an MFA in Fiber and Material Studies from the School of the Art Institute of Chicago. This is their first solo show at Aspect/Ratio after recent solo exhibitions- HEARTLAND, at G-CADD St. Louis, and No Body on Earth But Yours, in conjunction with the Chicago Underground Film Festival. Davis has shown in group exhibitions and screenings in the UK, Miami, FL, New York City, NY, and has an upcoming exhibition at the Bemis Center for Contemporary Arts, Omaha, NE.

Pia Singh is an independent curator living and working between Chicago (IL) and Bombay (IN) where she was the former director of Volte Gallery. She has spent over a decade working on the eld of contemporary art as an independent re- searcher, writer and exhibition designer. and has dedicated the last 3 years to serving South Asian 501 (c) 3 organizations in Chicago. Singh earned her degree in Visual Communication from the National Institute of Design, IN, and a Masters in Arts Administration & Policy from the School of the Art Institute of Chicago, IL. This is her third exhibition with Aspect/Ratio. 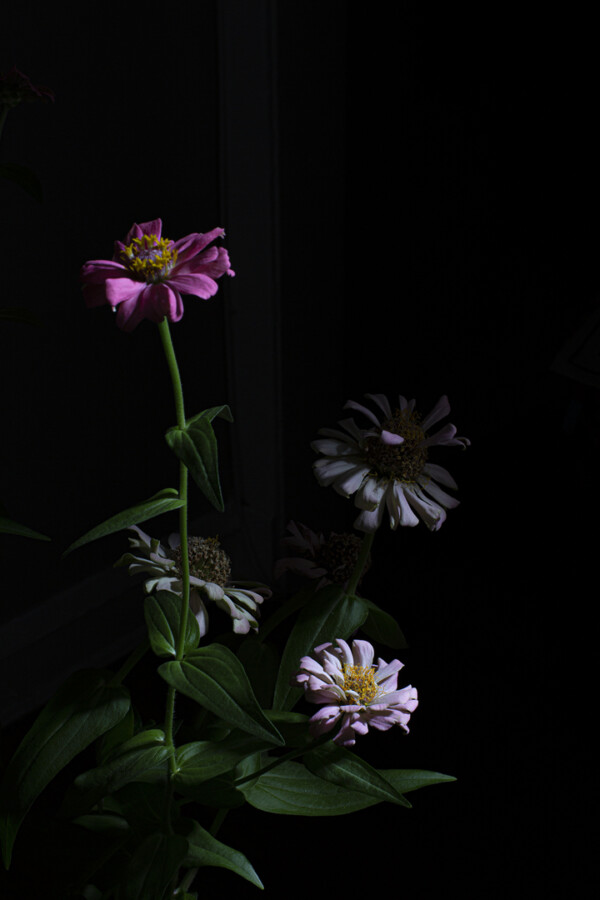