On view through Friday, October 16th

Starting at 7 PM Central Time on October 15th, THE THREE DISAPPEARANCES OF SOAD HOSNI will be available to watch on Block’s Vimeo page for a 24-hour period.

Followed by a pre-recorded discussion between filmmaker Rania Stephan and Prof. Hannah Feldman.

This film by Lebanese video artist Rania Stephan explores the life of famed Egyptian movie star Soad Hosni. Stephan relies entirely on images and sound from rare videotapes of Hosni’s films, produced between 1959 and 1991–once wildly popular, now mostly inaccessible–-to tell the story of her life. Hosni died in London in 2001 (by suicide, though conspiracies abound), and despite her fame, true details of her life are scarce and contested. The film explores Hosni as a sex symbol, song-and-dance queen, and tragic heroine, emphasizing changing and contradictory views on gender and sexuality in Egypt and mourning the lost mediums and modes of Egyptian cinema.

THE THREE DISAPPEARANCES OF SOAD HOSNI made available courtesy of the filmmaker.

Co-presented by The Block Museum of Art with support from the Middle East and North African Studies Program at NU and Cultural Services of the French Embassy. 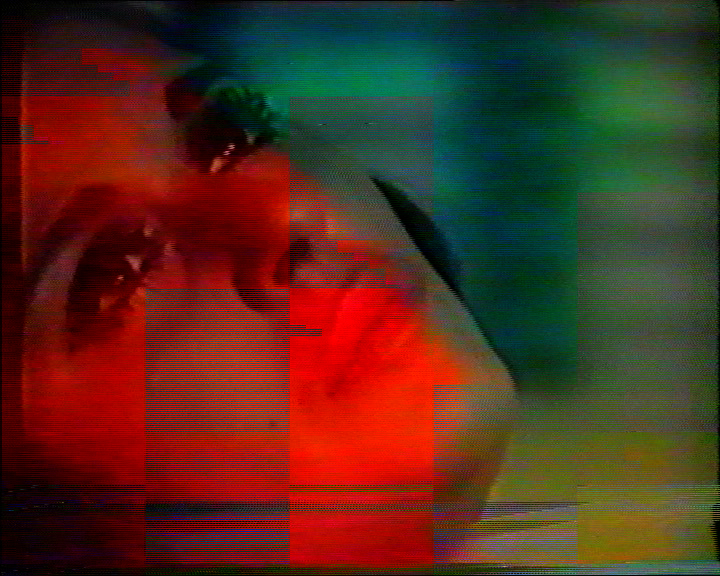