On view through Friday, October 30th

PRESENT FUTURES: SCI-FI AND SOCIAL ECOLOGY is a program of short films from Lebanon, Palestine, Egypt and their diaspora, guest curated by Róisín Tapponi of the Habibi Collective.

Starting at 7 PM Central Time on October 29th, “Present Futures” will be available to watch on Block’s Vimeo page for a 24-hour period.

ABOUT THE FILMS:
“Present Futures” is the first of two shorts programs guest-curated by the Habibi Collective, a digital archive and curatorial platform based in London, focused on femxle filmmaking from the Middle East and North Africa. This screening features short films by women that imagine futures and forms of resilience in a time of climate violence. The films include Palestinian artist Larissa Sansour’s IN VITRO, a post-apocalyptic sci-fi short about loss and revival. Each film explores how the climate crisis intersects with ongoing questions of inheritance and resistance in the Arab world.

The films in “Present Futures: Sci-Fi and Social Ecology” appear with permission from the artists.

ABOUT THE HABIBI COLLECTIVE:
Róisín Tapponi is a curator, writer, editor, and researcher currently based in London. In 2018 she founded Habibi Collective, a digital archive and curatorial platform for MENA women’s filmmaking. She is currently developing the first independent streaming service for MENA cinema, SHASHA Movies Ltd.

Tapponi has directed four regional film festivals, including Independent Iraqi Film Festival (IIFF). She has curated programmes on MENA filmmaking in galleries, academic institutions, festivals and cinemas across the world. Tapponi currently works at The Mosaic Rooms, a gallery in Kensington dedicated to contemporary Arab art. 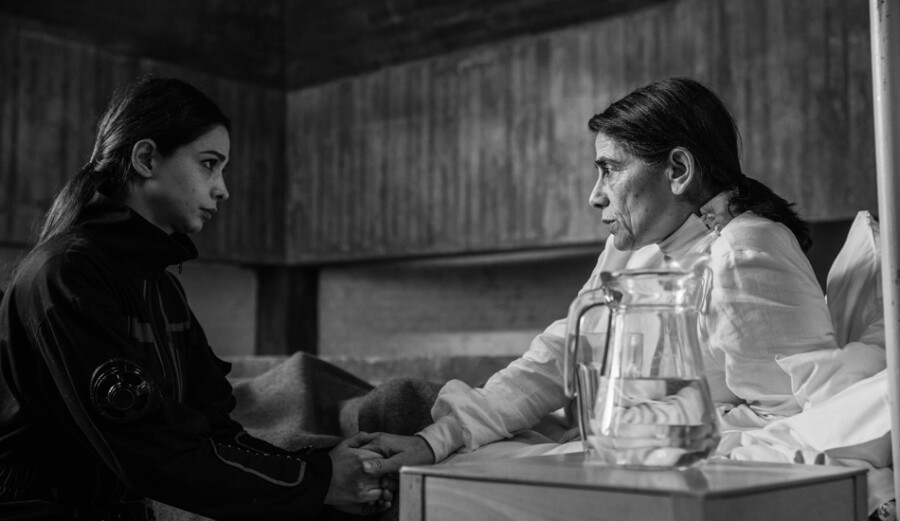