While somewhat house-bound and experimenting this past summer, Kurt Kramer decided to print a few photographs on watercolor paper. He loved the retro look and decided to use it as the basis for this collection titled “Retrographs.” For this exhibition, Kramer has drawn from images he has made over the past 22 years. He attributes his search for an old-fashioned sensibility partly to Perspective Gallery member Suzanne Metzel’s December 2019 exhibit of photogravure images.

Once captivated by the look and feel of antiquity, Kramer experimented with different papers and ultimately chose one made by Fabriano, an Italian manufacturer named after the village where paper has been produced since the 13th century. While these images have not been made with a centuries-old process, Kramer found the output on this paper to have the vintage look he sought.

In addition to the look, these images represent somewhat of a retrospective of Kramer’s images captured since 1998. His selections are among the more pictorial images from this period. The small size of the images is significant as well because the tendency for 20-30 years has been to exhibit very large images. But, contrary to that practice, Kramer has chosen to show smaller images in order to “draw viewers in for a closer, more intimate experience.” 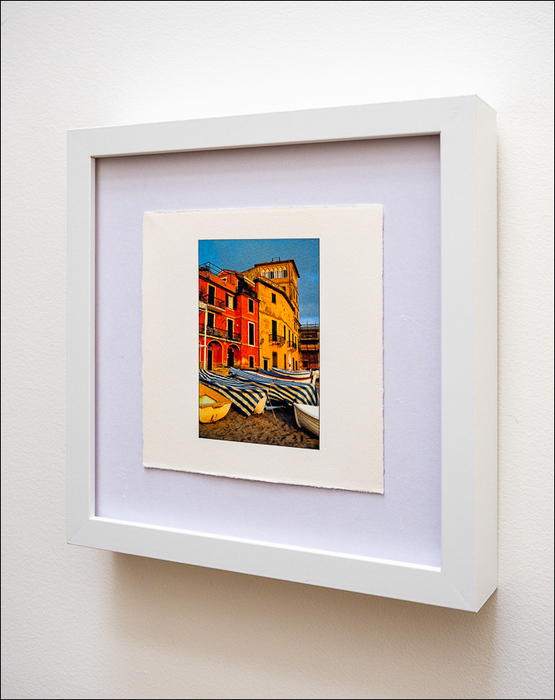