During this month’s screenings of “Killing Irma” and “I Dream of Vietnam” from Chicagoland Shorts Vol. 6, featured filmmakers Sarah Clark and Jiayu Yang join producer Rocío Santos in conversation, diving into their filmmaking process, philosophy, and future projects.

Sarah Clark can usually be found in Chicago running Compass Casting. When Clark is not working full time in the industry, she is writing and producing narrative content. She is a proud member of the Casting Society of America, an Emmy-nominated producer, and an award-winning director.

Jiayu Yang is a documentary filmmaker. Her work ponders how experimental and subjective methods of cultural representation can serve to bridge gaps between east and west. Driven by the need to dismiss stereotypical images that fantasize the political, her films take humanistic stances from the most down-to-the-earth perspective. She celebrates randomness and universal sensitivity, finding “spectacle” in the mundane while challenging romanticized notions of culture, landscape, and people.

Rocío Santos is host, producer, and curator at Domingos en Vocalo—Vocalo’s (91.1FM) Spanish-language programming that broadcasts on Sundays and specializes in Latin-alternative indie music, arts, and culture for the Latinx community. 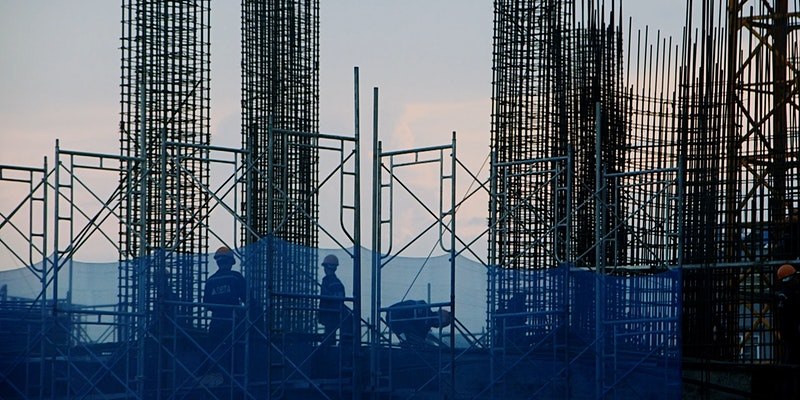