On view through Monday, January 18th

When Monet’s paintings first appeared alongside his contemporaries’ in a Chicago gallery in 1888, he was singled out for praise by the press. And when his works were shown in the city again as part of the last Inter-State Industrial Exposition in Chicago (also known as the “American Salon”) in 1890, they not only captured the eye of local collectors—they ignited a collective passion.

In 1891, Bertha and Potter Palmer acquired some 20 paintings by Monet— including several from the Stacks of Wheat series—a fraction of the 90 canvases they would come to own. That year, Martin A. Ryerson, who served as a trustee and eventual vice-president of the Art Institute, bought his first of many paintings by the artist. As president of the Board of Lady Managers for the 1893 World’s Columbian Exposition, Bertha oversaw the creation of the Woman’s Building, which housed an exhibition of 129 works from American private collections, including four paintings by Monet. The international fair showcased a city still reimagining itself after the Great Fire of 1871 and one eager to embrace not only the technology but the aesthetics of modernity. And who had a more modern artistic vision than Monet?

“Monet and Chicago” requires a $7 ticket in addition to general admission. This exhibition will have a virtual line to enable physical distancing in the exhibition and while waiting to enter. https://sales.artic.edu/admissions 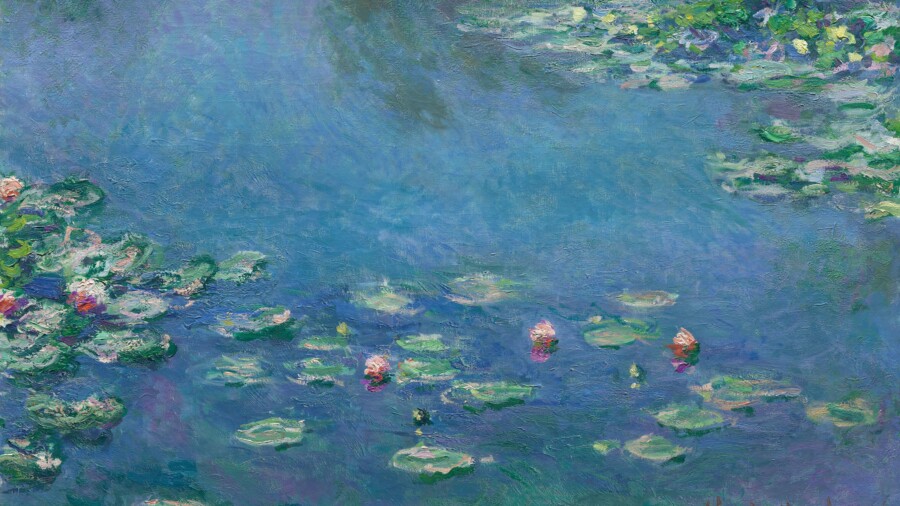