On view through Saturday, November 28th

The work of collage and correspondence artist Ray Johnson and sculptor H. C. Westermann might have never intersected had it not been for mail. Their art was conceptually different: Johnson was interested in building a network in an increasingly distant world and Westermann was focused on challenging ideas behind militarism and materialism. In the aftermath of World War II, America quickly became defined by growing consumerism and increasing societal velocity, monolithic identities and gender roles, and a temporality that excluded the past and focused on the future. The work of Westermann and Johnson, though different in medium, demanded discourse and discussion in a world that was technologically expanding and changing. Their art became a vehicle for making sense of humanity in a post-war world, working from different margins of a Cold-War America: Johnson as a gay man in an age of heteronormativity and Westermann as a veteran in a society that looked beyond the agonies and traumas of two violent wars.

Sincerely… combines the collages and mail art of both H.C. Westermann and Ray Johnson in order to understand how both artists found meaning, place, and connection in times of great change. As networking and communication were evolving in the second half of the 20th century, Westermann and Johnson used written correspondence around the same time in their careers to convey their artistry and ideas. Though mail is traditionally an intimate form of communication, the experiences of Westermann and Johnson were meant to be understood and consumed publicly. “Sincerely” ––a common sign-off at the end of a letter–– implies that the remarks of both artists have been written, read, and digested. This exhibition compiles their voices into a larger narrative of the past in one big, open letter addressed to us. 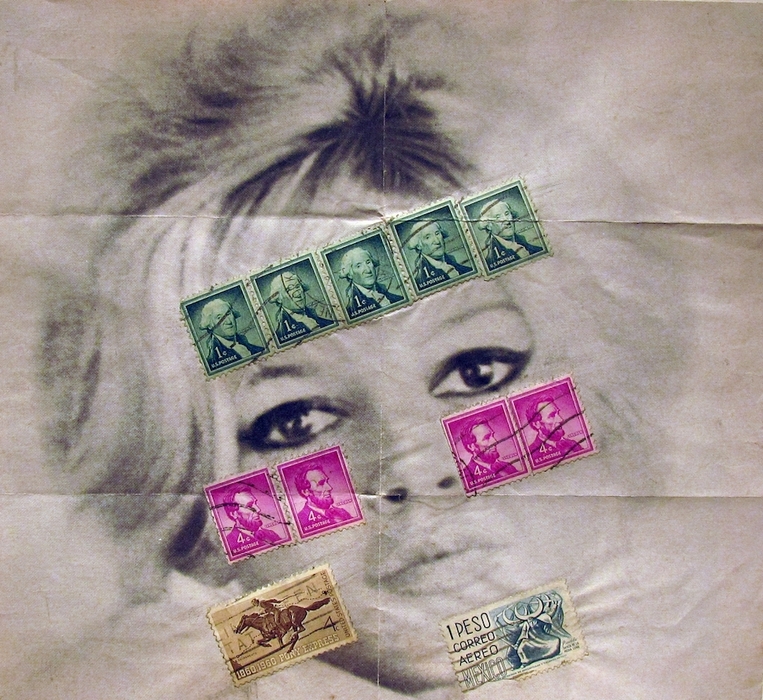