On view through Friday, October 2nd

This week-long residency features Gamache and Martinez who both value digital social engagement with their audiences to produce their work. Martinez has developed a drawing tool which is used by her viewers to create imagery that she then prints using her knitting machine. She will be streaming this project, Punch Stream, throughout the week.

At the end of the week, Gamache presents both a prerecorded and live streamed performance using 3D printed prosthetics and carefully choreographed audience participation. Through her performances she examines intimacy and voyeurism which engage digital mediums and physical props.

All scheduled programming will be embedded and hosted at hotwheelzfestival.com/current-residency

ABOUT HOT WHEELZ FESTIVAL:
Hot Wheelz Festival is a new live art platform that hosts virtual week-long residencies for Chicago curators, spaces, and collectives to create live programming while loosely approaching the question, “How do we keep moving?”. Each residency includes a Hot Wheelz Festival website takeover as well as engagements across different platforms (Instagram & Twitch). Hot Wheelz believes live programming hinges on the idea of live experience for the audience, whether that’s watching a live stream, limited engagements with pre-recorded work, virtual reality, or an ever-changing web page. 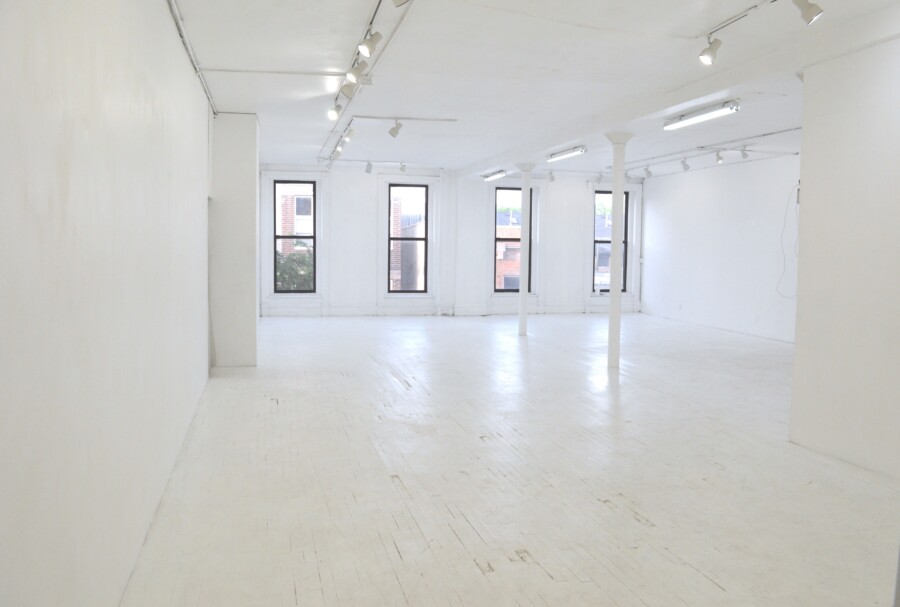